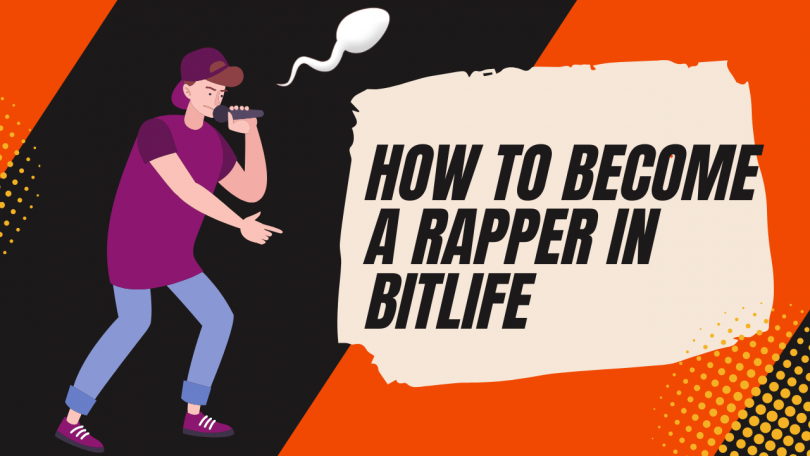 Bitlife – life simulation lets you have any life you desire, be it as an athlete, a dancer, a nun, or a rapper. Apart from earning so much money, many benefits come with being a rapper in Bitlife. This walkthrough will guide you on how to recreate your favorite rapper or create your own unique rapper’s life.

Select Music As A Special Talent

With god mode, you can select music as your special talent. Or keep creating new lives till the game randomizes a character with a special talent in music.

You will be able to start taking music lessons at age eight. You can only take music classes thrice a year, after which the bar stops increasing. Keep practicing till the bar is high enough. There’s also a menu to take lessons on different instruments. These activities are free to perform up until age eighteen.

Following the new Bitlife update, if you didn’t have the mafia, musician, politician, and pro athlete job packs before the update, you now have to pay to access the job packs.

With the musician job pack, you can join a band or go for a solo career. It is advisable to audition as a solo artist at a young age because getting auditions at a later age is almost impossible. Once you have high singing skills, audition as a solo artist, select singing as your career type and pick any record label. Whatever happens next depends on RNG. You may get the audition and perform well or terribly. On the other hand, you might not even get a callback.

When you finally get a rap contract, sign it to receive payment in advance. You may then pick your stage name and start on your road to fame.

As a rapper, you have to keep recording songs and albums to increase your fame. You will become famous after releasing a song or album. Once you become famous, you can increase your fame by posting on social media, writing books, doing tv commercials, posing for magazines, etc. The perks of being a famous rapper include;

There’s so much more you can achieve as a famous rapper in Bitlife. All you have to do is select music as a special talent and take music lessons till you have a high singing skill, then audition as a singer to get a rap contract. You may now recreate your favorite rapper’s life or live as a unique rapper.