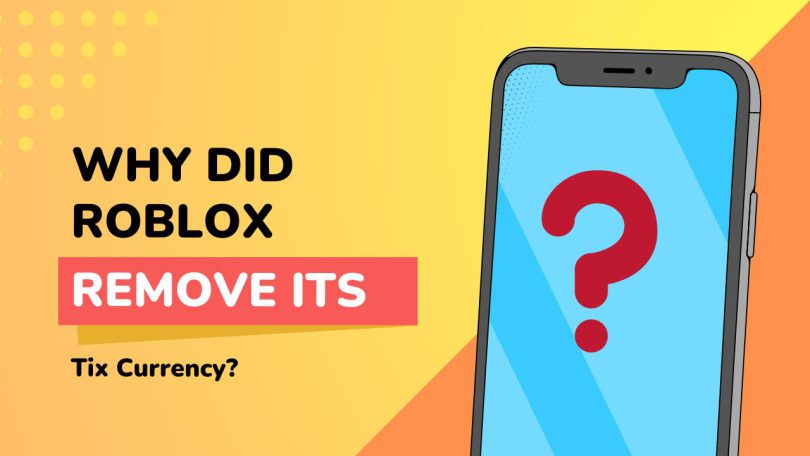 Roblox has been around the market for a long time. It has grown exponentially and made a huge user base. Numerous games provide varieties of gaming experiences in Roblox that made it popular quickly.

Roblox provides free gaming as well as a small transaction system too. Games in Roblox have different characters and powers which can be customized using money. Money in Roblox is called Robux. Robux can be bought by paying original money to Roblox. Players buy difficult outfits and powers and use Robux as currency in the games.

Before 2016, Robux was not the only currency in Roblox. It had another currency which was known as Tix. Tix was removed from Roblox in 2016.

Tix was a currency in Roblox that did not change any money. It was also called tickets. Players could earn tickets for free every day as a login reward, visit places, and many more ways. These Tix could be converted to Robux directly at that time. Players are often used to this feature, assuming a free process to earn Robux in Roblox. 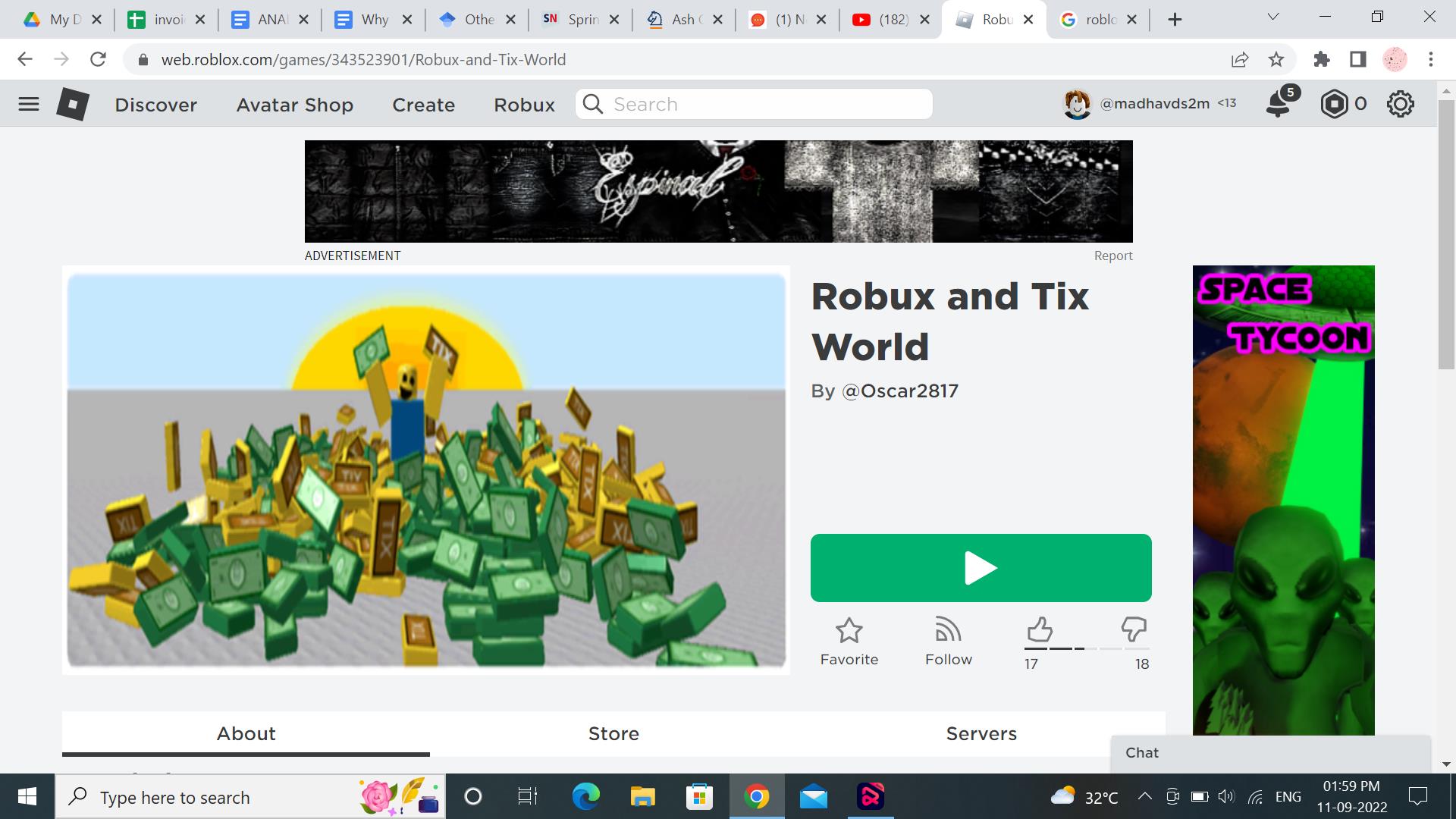 Why Tix Was Removed

Tix being a free provider of Roblox, players started logging in from different accounts and earned a lot of Robux for free. At that time, the popularity of Roblox was also increasing. Roblox faced difficulty providing millions of users with free Tix daily for logging in. Due to this, the value of Tix also decreased. Earlier, 1 Robux cost only 4 Tixs, but eventually, the value of tix decreased and became 10 Tixs for 1 Robux. Hence before the Tickets lost their full value, they were removed from Roblox by the developers.