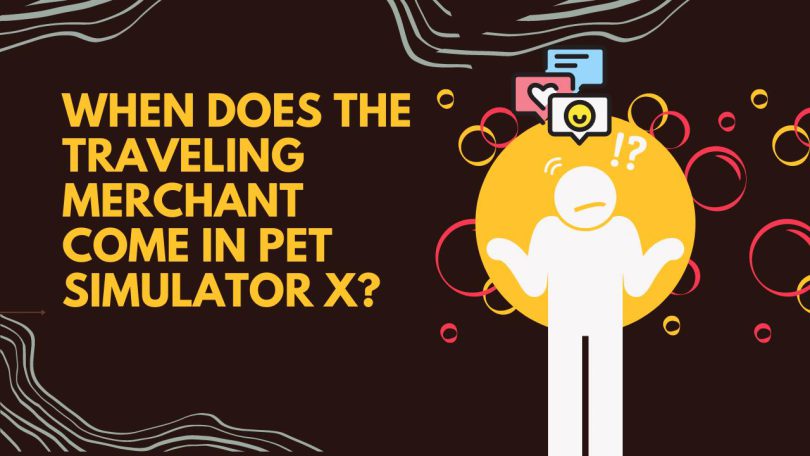 Traveler merchant in the pet simulator X is a faceless mobile vendor who travels to places to sell various pets to the players. It is a mini shop that has a variety of pets. Usually, the traveling merchant spawns in the shop and is way more expensive than the mystery merchant. Every time this vendor appears, he has three rare pets to sell, ranging from five million to seventy million diamonds. In rare cases, the merchant also brings rare pets like rainbow pets other than common ones.

The merchant usually sells pets according to the update of the game and the levels of the players in the game. He sells a good selection of pets ranging in rarity from Epic to Mythical. He also sells pets from a variety of the most recent eggs.

If the players require some items and have the diamonds, they can use them to get the items from other players without even changing the egg rates or uncertain trades.

Sometimes, the traveler merchant has an inadequate number of pets, so it usually works on a first-come, first-serve criterion.

What time does the traveling merchant spawn? 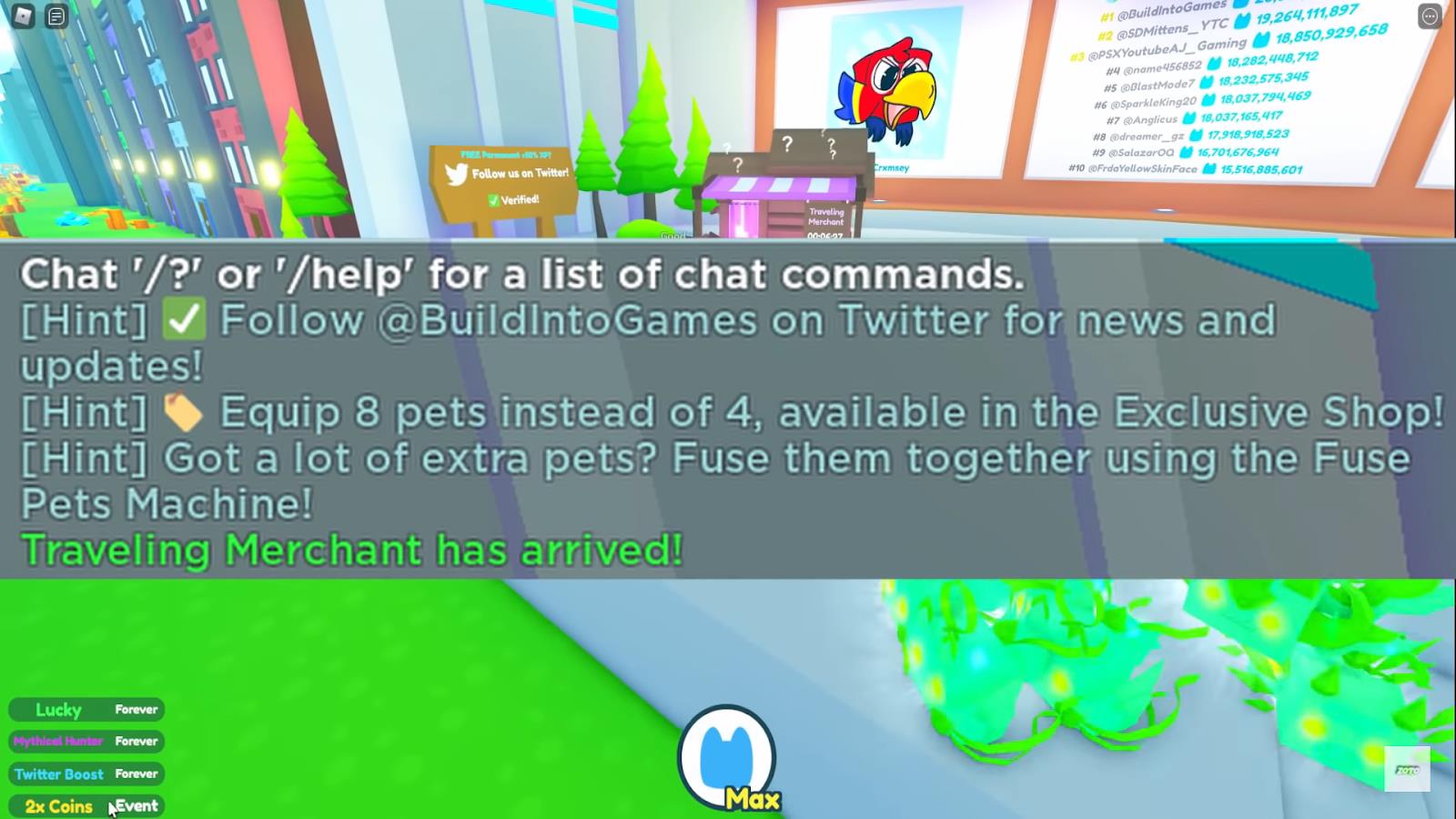 Every 50 minutes, the Pet Simulator X Traveling Merchant may spawn. The traveling merchant can appear from around 20 to 50 mins approximately. It is most likely that the merchant arrives past 50 minutes for every hour. However, it is entirely random according to each server of the players. 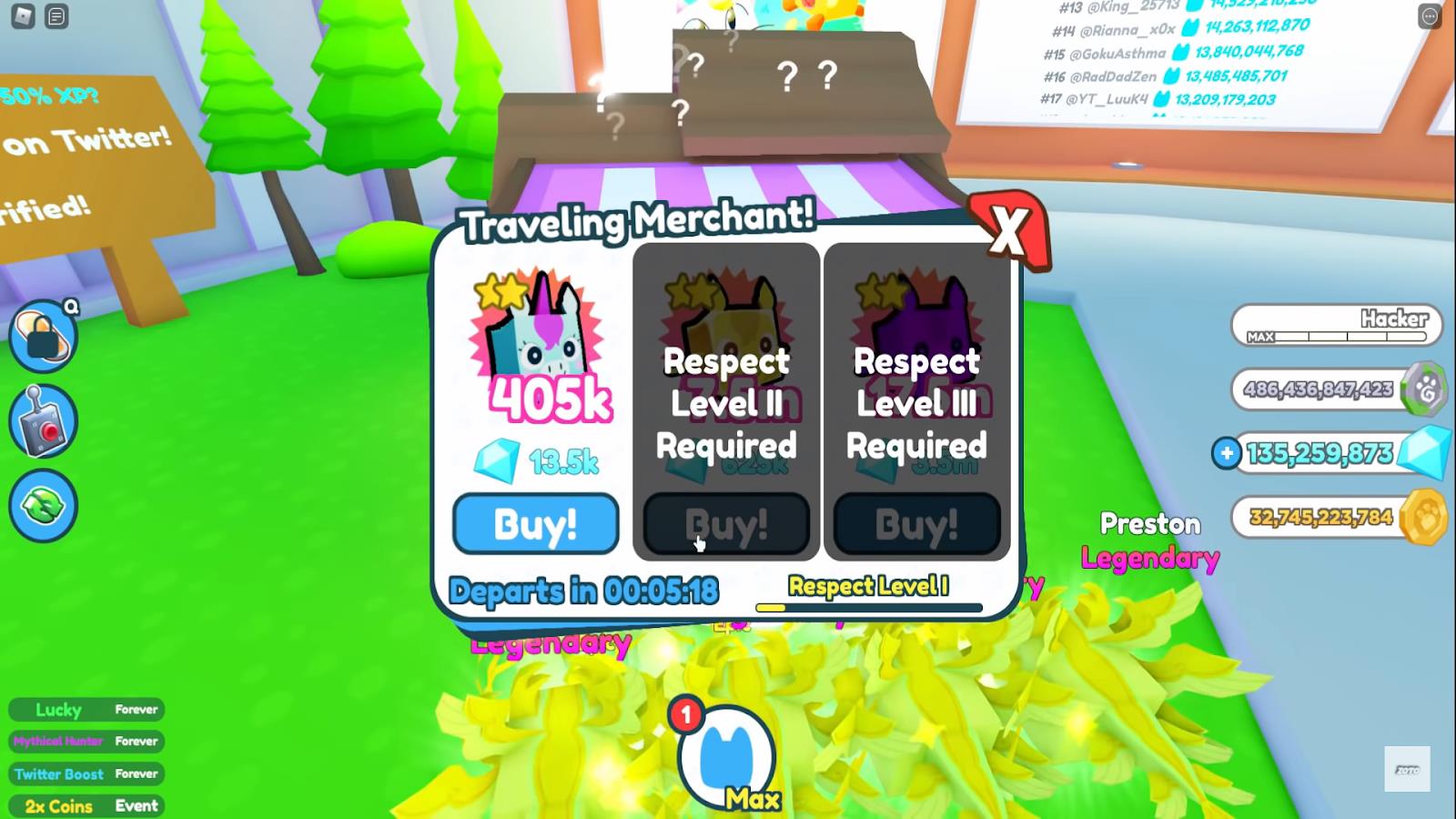 Rather than waiting for it, it is suggested that you simply play the game as usual and hope that the Traveling Merchant notice appears as you collect coins and hatch eggs.

He only stays for ten minutes after receiving the notice, so you won’t have a long time to teleport over to the Traveling Merchant spawn location to complete your trades before they vanish for at least fifty minutes.

It is safe to assume the Traveling Merchant appears at XX:50, remains until the hour’s turn, and then reappears at 50 minutes past the next hour if you’re lucky.