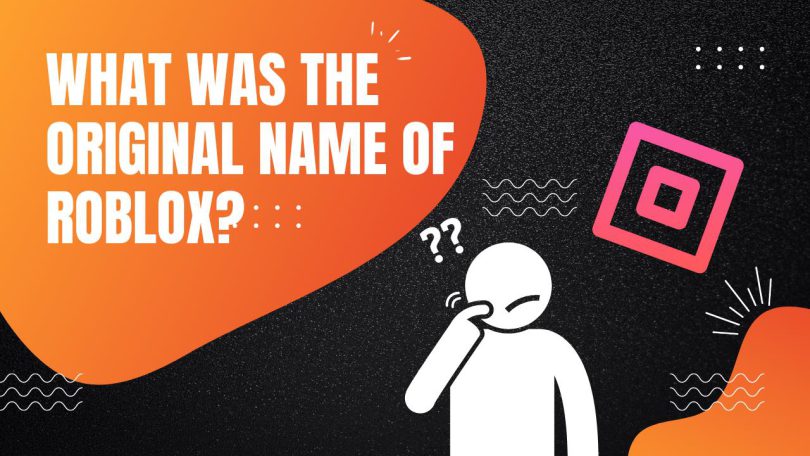 Roblox is a very popular online game, letting its players play games and create one. It is a multiplayer game where players all over the world interact with each other in their battle. This game has quickly become well-liked not only in particular countries but also all over the world. The sport entertained online players because of its distinctive features. Roblox had a few different names that many people were not aware of.

The original name of Roblox was DynaBlocks. The creators David Baszucki and Erik Cassel named it in 2004. The game was developed in the year 2003. Its beta version, named DynaBlocks was launched in the year 2004. It also had another name GoBlocks. In 2005, they renamed it to Roblox as the previous name was hard to remember. Since then, this online gaming platform and game creation system, DynaBlocks has been called Roblox, which most of us know now. This game was also called Roblox v.10, according to the DomainTools Screenshots. In 2006, the website came from beta and was officially launched.

Roblox is a billion-dollar firm that arrays millions of users and thousands of games in various genres. On March 2021, a million people from all over the world joined for the 8th Roblox Annual Bloxy Awards virtually. That was a very big event with lots of amazing performances and lots of awards, nominations, and rewards. That showed how much love was received from the players.