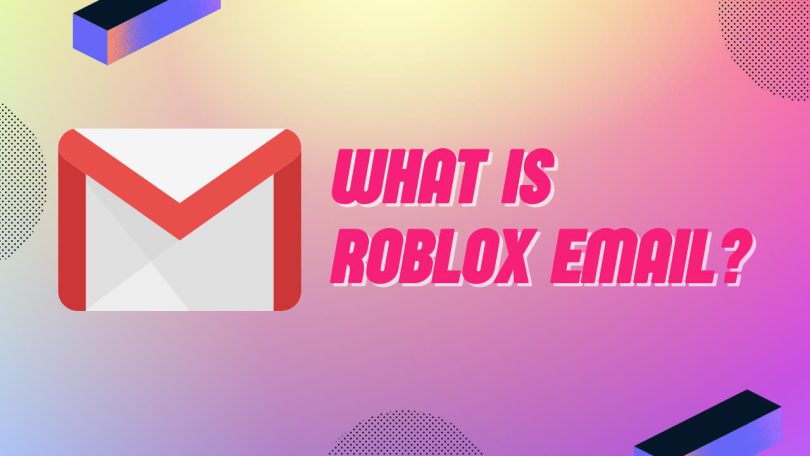 Roblox does not have an Email like we do because Roblox is a big company. But they have a few other options that can be used to contact them, report problems, and even submit your games. What are these options? Let’s have a look at them.

But first, a bit on what Roblox is for our readers:

Roblox is one of the biggest names in the current gaming world. A sandbox-type open-world multiplayer game where users can make games and play games made by other users.

Recently, Roblox has garnered a large player base, and it keeps growing with each day. Children frequently play the game due to its simple nature and interesting Gameplay.

Being such a popular game title with children, it becomes essential that the game stays safe and in good condition for the children who play it.

Now the question arises, what is one to do if someone comes across a problem or wants to report something?

Well, Roblox has an in-game report feature for reporting unruly players. Simply go to the player tab and locate the player pull-down menu to select the player that needs to be reported.

But what about reporting something other than a player, like sending in suggestions or reporting Bugs?

Roblox has a few mail IDs that can be used to write to them directly. Each mail ID has a different function, like

The above mail can be used to appeal User bans.

The above mail can be used to report safety concerns.

The above can be used to submit games for the featured game program.

A collection of these emails can be found on the official Roblox Wiki, along with the functions they do as well as their current activity status.