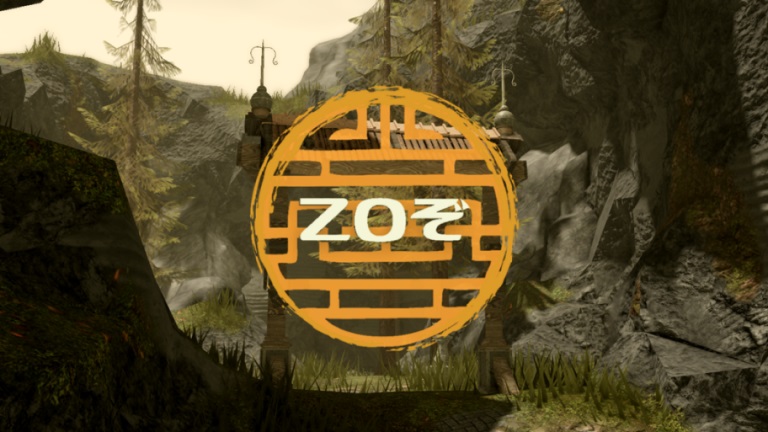 Active codes which are sure to work in ZO are listed below:-

ZO ぞ SAMURAI, or ZO, is a Roblox Samurai fighting game. It is a fanfest for Japanese weapon lovers. It is a full-fledged PvP game where players slash, pierce and pummel each other to their death and beyond. In there, skill is everything, and a noob could take out a much more experienced player than them, given that they are skilled enough. Just like in anime, a simple sword draw could send heads flying, among other limbs.

Killing other players gives souls. Souls are the in-game currency. Weapon skins can be bought with the souls; they don’t have any effects save the bragging rights. To turn into a deadly killing machine, the player has to master plenty of techniques. Techniques are a part of the game mechanism. Perfect Block is a technique where the player blocks before getting hit; this negates all damage and provides a huge opening in the opponent’s defense; the player could exploit the opening and end the opponent in one swift stroke.

But it doesn’t end there; the opponent could instantly dash backward or jump after their failed attack covering their opening; this technique is called The Perfect Block Dodge. It is not just the words that do the talking; the players’ minds must also engage in the brawl, for strategy is invaluable.

Statues are holding various weapons spread around the map; interacting with them allows the players to switch to that weapon. Some of the weapons are- Katana, Naginata, Kanabo, and Tanto, and they come with their own set of pros & cons.

The codes in ZO are an easy way to gain souls because souls are the only thing that the codes give. They can be used to buy new weapon skins; using these codes reduces a few bloodbaths from happening for sure.

How To Redeem Roblox ZO Codes?

The code redemption process in ZO is unique compared to the process in most of the other Roblox games. But fear not, we’ve got you covered, just follow along with the steps, and we are golden.

To redeem your codes in-game, these are the steps you have to follow:-