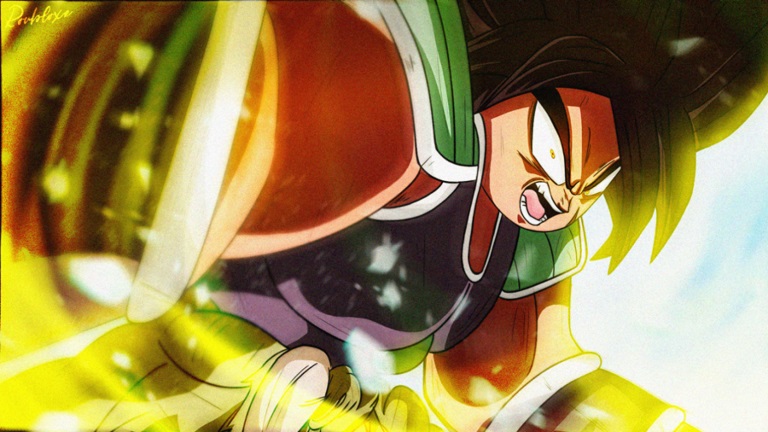 Zenkai Origins is an open-world anime-themed RPG based on the super-popular anime Dragon Ball. When the player first logs in, they are sent to the character creation screen, where they can customize their character. Here they can also set their race to either Human, Saiyan, Majin, or Namekian.

Players obtain exp and Zeni when they kill enemies. Zeni is the in-game currency. The players are tasked with quests, and upon successfully resolving them, they obtain a big sum of exp and gold. There are three types of quests- Green, Blue, and Orange. Green is a one-time quest, Blue is a daily quest, and Orange is a Trainer quest.

The player has seven stats that can be upgraded: Health, Ki, Melee Damage, Ki Damage, Melee resistance, Ki Resistance, and Agility. The player gains stat points when they level up. The villages with trainers have trainer quests; the player needs to complete all the other quests in the village to start them. The quests are story rich.

The players can also get skills from the shop, and they are classified into Melee, Ki, and Others. Some Melee skills are- Dragon throw, Bone crush, Drop slam, Wolf Fang Fist, and Meteor Combo. These are a few of the Ki skills- Double Sunday, Kamehameha, Destruct Disk, Galick Gun, energy Blast Volley, and Hell zone Grenade. All purchasable skills have level requirements. The player can Ki blast by default with E; they can also fly around, easily traversing the map. Using Ki abilities depletes the player’s Ki; it can be refilled again by recharging its Ki.

Zenkai Origins is an extremely grindy and challenging game; in the beginning, ad the player will have difficulties leveling up and fighting enemies to complete their quests. The codes in Zenkai Origins give the players some amount of Zeni and a double exp boost for some duration. The Zeni can be used to buy good skills, and the exp boost, if used correctly, can help the player grind some levels. These certainly help the player get a firm grip on the game.

The codes functioning right now in Zenkai Origins are listed below:

To redeem the codes in Zenkai Origins, follow the codes listed below. It is a very easy process.

To redeem the codes in the game, below are the steps to be followed: