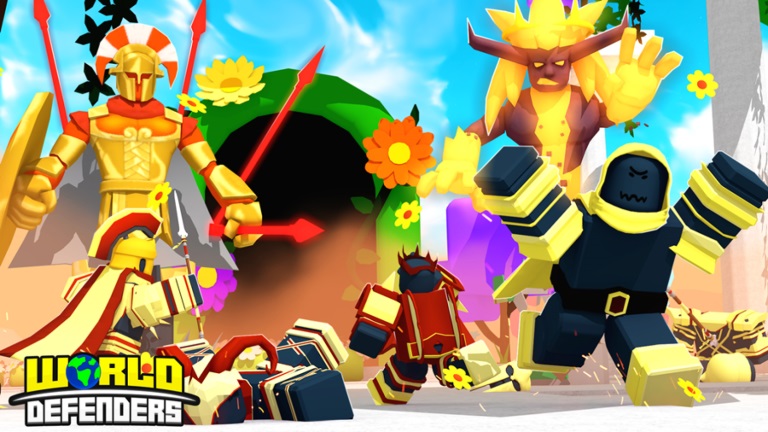 Here’s a look at all of the working World Defenders Tower Defense codes.

The game Roblox world defenders is a very exciting one. Spectral Roblox developed it, and the main feature involves you putting attacking towers in places where your enemies would pass. Of course, this should be done strategically to eliminate your opponent. Still, the game’s difficulty keeps increasing as you progress to a new level.

While trying to win, you can also create a solid defense point from where you shoot guns and defeat terrifying bosses. To increase your advantage, buy extra towers to boost your ability. This would also enable you to play in more levels. And like most Roblox games, you can invite your friends as teammates to play with you.

In addition to this, with Roblox world defenders codes, you can get a lot of freebies while you are playing. These free items are wonderful things to have, so you need to be on the alert for fresh and up-to-date codes. When you redeem them, it provides rewards that will help you as you play the game.

WHAT ARE THE BENEFITS OF ROBLOX WORD DEFENDERS CODES?

There are a lot of benefits that come with using Roblox world defenders codes, and they include:

The developers will release more codes as they achieve higher milestones. For example, they had put out codes for when they reached 100k and 125k likes. So, it is with the hope that they will release new codes when they get to 150k likes.

To keep up with when these codes are released, follow their Twitter page for new information. Also, join their official discord to find out more news on the release of codes. The discord server is a better option as you would be able to interact with other players of the game. There will be announcements and recent news dropped by the developers on these social media platforms, so make sure you stay connected to them.

When you get working codes, the next step is to redeem them, and that can be done by following these steps:

The best way to input your code is to copy and paste it directly. If that option is not available, make sure you type in your code without making avoidable mistakes. These errors could be typing in a different case or putting in spaces that are not needed in the code.

For now, there are no expired codes. So, try and redeem as many as you like before they stop working. In conclusion, if you are looking for other alternatives after playing Roblox world defenders. Worry not, as Roblox offers an exciting lineup of games that can be accessed on The App Store, Google play store, and their official website.