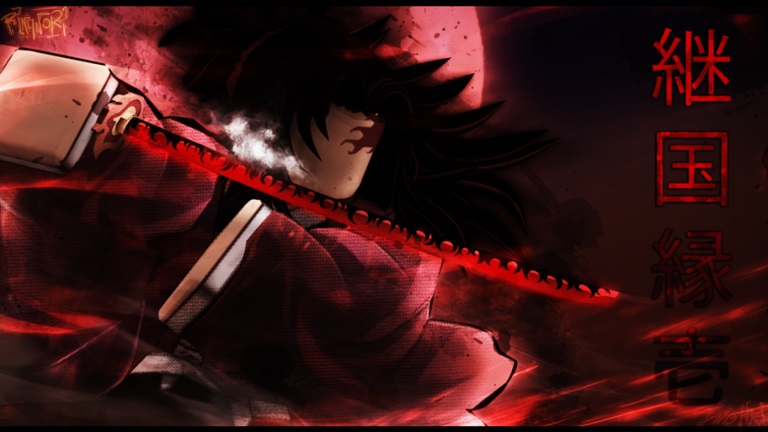 Following are some of the active codes that can be redeemed in Wisteria:-

Riding on the success of anime-based games is yet another game- Wisteria. It is based on the immensely popular “Kimetsu no Yaiba,” that’s “Demon Slayer” for you Non-Weebs. With a decent amount of visits and likes, it is one of the favorite RPGs for Demon Slayer fans.

When the player first logs into the game, they get to choose the gender of their character. Then the player has to run around the map doing quests to gain cash. Once they do enough missions to get 400 cash, they can buy their first Katana. The real game starts now, and the player has to find the “Final Selection” location and get there.

The “Final Selection” is an event, an exam to be precise; it is held in a groove of Wisteria trees where the player has to survive for ten minutes against attacking Demons. The player can either fight them or turn tail and run around the groove for dear life, anything works, and the goal is to survive after all. The reward is a “Nichirin,” and it’s a special sword for slaying demons.

The players can also max their stats by doing certain pieces of training. The player can also turn into a demon, join clans, and do panty other fun activities.

Using the Wisteria codes will allow the player to stay on top of their game. Redeeming the codes can get the player some cool items, rerolls, and resets. They are especially helpful if the player mistakenly invests in the wrong builds, as they allow the player to change up their builds by resetting or rerolling.

How To Redeem Roblox Wisteria Codes?

To redeem the codes in the game, here are a few steps you can follow:-

For new updates and codes, you can check out the official Twitter handle of the game developer- @kidso52.