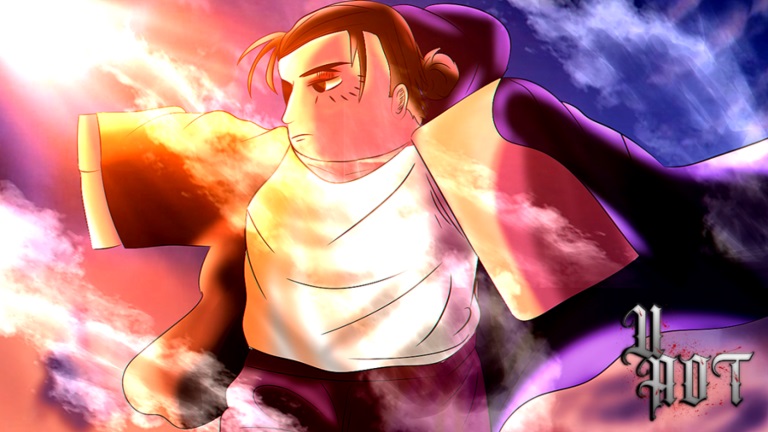 Following are some of the codes mostly used by players in Roblox untitled Attack on Titan:-

The Untitled Attack on Titan codes below have expired and no longer work.

Roblox’s untitled attack on titan is based on the very famous manga and anime Attack on Titan. There’s no doubt about its popularity Among other anime and the large fan following the anime already has. So a game over it is another treat altogether. There isn’t any weeb who wouldn’t know about this fandom so much so that the short form of AOT is enough to rouse massive interest.

The story goes around Titans, beings who hunt and kill humans and who don’t have a choice but live life behind walls. These acclaimed anime series have now been made into a game too! Players need to find some ways to protect themselves against these violent giants from destroying and eating the people and the village.

You’ll need good sources of weapons to fight and fend for yourselves. Your aim must be around being the powerful Titan killer in the game!

Among other special features, the game offers powerful weapons like the Thunder spear, a skill that aims to be the highest launched speeding spear. Once this is used, it immediately kills any titan just by touch! When it happens, it usually aims for the stomach and head. When this is on an active mode, this spear makes the player into a different shift of mode to aim and lock the spear. This has to be one of the best skills out there that single-handedly kill a titan.

No long-distance or a group of titans can stop this weapon! So sit back and enjoy this world-famous anime game brought to life and participate! Watch out for the amazing action graphics, among other eventful parts of the game.

To keep yourself powerful, you need to have good beneficial power codes such as Blade throw z; it’s equal to four blades and has a range of 500, equal to 1,000 gold points! Among other gems and gold offers!

How Can One Redeem Roblox Untitled Attack On Titan Codes?

Players need to follow a simple procedure to unlock all the free benefits from the following steps! It is better to copy-paste these codes than manually typing them out to avoid any errors or loss of once usable codes!