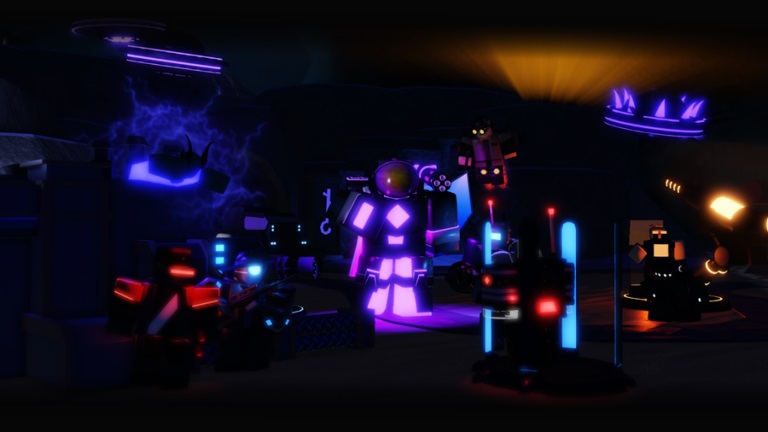 Currently, there are no active codes available on the game. The players must check for updates frequently to know about the activation of codes.

Some of the expired codes are listed below:

Aliens are destroying our world; it’s our duty to stop them! Let’s get to the field and start combating. Various towers can be used to attack, defend, and prepare for war.

The players can participate in simple and advanced challenges, which, when completed, will award the players with points and EXPs.These challenges reset every 24 hours.

The players can choose between normal, hard, and level 15+ modes. After entering the game, on a beginner level, the players are received a tower called ‘slinger.’ The uniqueness of this game is that there are two paths to upgrade the towers, and each path has 4 upgrades.

After completing four challenges, the players receive a tower called ‘elite.’ It is a high fire rate tower. The Bugler is the greatest and only available support tower. To unlock it, you must be at least Level 25. However, the Bugler boosts fire rate, damage, and range. A quick mid-game enemy called The Flamer can be found in Hard Mode. The Flamer explodes after being destroyed, stunning nearby towers.

The players can also participate in events on the app to obtain exclusive skins and rewards from the battle pass while it is still going.

Developers reward players with codes in exchange for skins or tokens. These tokens are used to purchase and equip several towers, crates, and skin in the game. You can never have too many tokens while defending against an extraterrestrial invasion. The crates and skins will never impact the towers of the players.

How To Redeem Tower Blitz Codes?

The steps are listed below.

Even though these are the expired codes of Roblox Tower Blitz, more exciting codes are on the way to your gaming screen to blast your gaming experience with lots of rewards to upgrade your towers and skins.

There are some unofficial Twitter accounts for Tower Blitz, and they may distribute the codes. For more updates and codes, follow the Twitter handle of @osterdog.