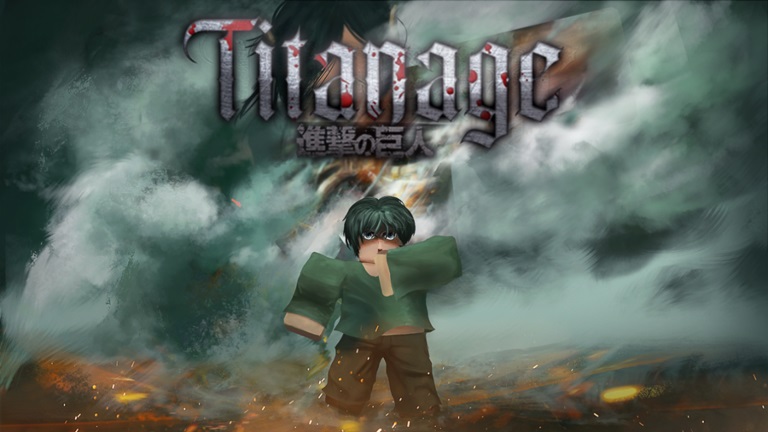 Here are some of the most used codes to get free rewards, used by many gamers before:

These Titanage codes no longer work.

Roblox Tiranage is a game inspired by the anime-based story of the attack on titans. The players have to be anime characters and fight the quests to gain credits. The gamers have to be in a squad, or they can make their squad after reaching a specific level.

The initial game screen gives players two options; PvE or PvP. The players must choose PvE as the other option is not available currently. Then the player reaches the lobby, where a guy named Levi is present. Levi asks the question, “What do you want?”It is displayed with the answers on the screen. Before entering the actual game field, the players can see the number of players queued and the time left to get teleported. Later, the instructions and steps required to complete the quest are mentioned on the bottom left side of the screen during the quest. When the titans spot you, then you have to defend yourself and kill them.

A player can create a squad only if he/she has a prestige level of three or above. To reach prestige level, the gamer needs to have 1000 kills and need to be on the maxed level.

The player’s reward is displayed on the bottom left of the screen with the completion of each quest, and the level of skills increases. If the player loses the quest, then the gain is zero. The castle mission is one of the most lost quests of all.

Roblox Titanage comes with a lot of codes that provide the gamer with a lot of freebies. The code gives different accessories and a lot of in-game cash, which the player can use to do whatever pleases them to get forward in the game.

How To Redeem Roblox Titanage Codes?

Roblox Titanage comes with a very simple process to redeem the codes. Do you want to know the steps?

The steps are given below that can be used to redeem codes:

Roblox Titanage provides a lot of new codes. Do you want to stay updated and enjoy all free rewards? Follow the official Twitter account of @ExpelStudios. They keep on uploading codes to their account. Follow them and get all the rewards as soon as possible.