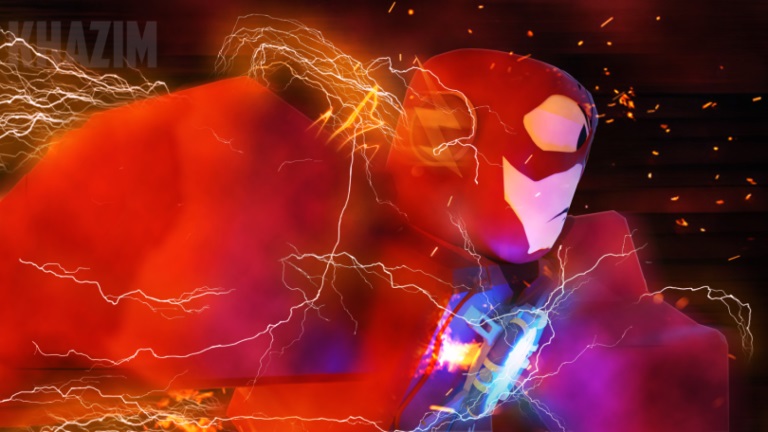 These The Flash: Project Speedforce codes no longer work.

When the player clicks the play button, they will be taken to a character selection menu. They can choose their character from various categories. There are eight categories- Speedsters, Metahumans, Vigilantes, Group, Event, Codes, Gamepasses, and Premium.

Once the character is chosen, the player is prompted to select their spawn location from eleven given choices. The player has access to their chosen character’s abilities. Green Arrow, for example, has a suit on/off, cowl on/off, sprint, and various kinds of arrow abilities. Then they also have access to a Breach device; using this, they are able to teleport to various locations. The player can also switch to cinematic mode to get a nice feel.

How To Redeem The Codes In The Flash: Project Speedforce?

The code redemption process in Roblox The Flash: Project Speedforce is slightly different from other games. But you have got nothing to worry about; we have got you covered.

Steps to redeem the codes in The Flash: Project Speedforce are listed below: –