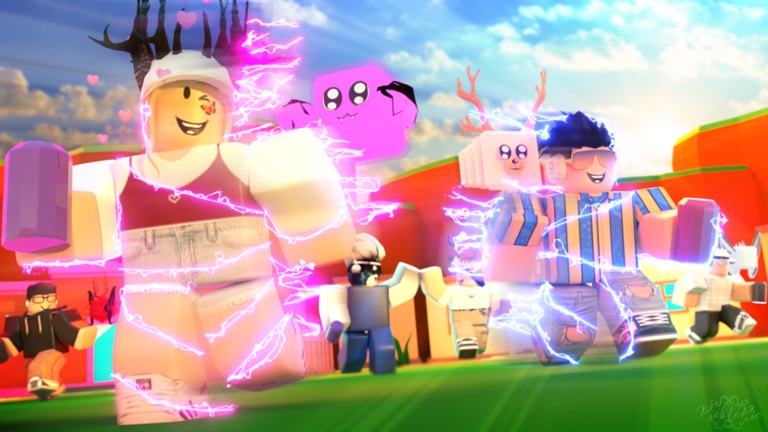 The currently working codes in Speed Simulator are listed below:

Speed Simulator is a Roblox Simulator game where the player’s goal is to become as fast as possible. There’s a daily reward system in place which rewards the player over a cycle of seven days. In the beginning, the player walks very slowly, like on a very high gravity planet.

There’s a shop where the player can sell all their current speed for cash; using cash, the player can buy Energy drinks that give more speed per click or buy pets that provide a bonus multiplier to the cash, gems, and speed gained.

Players can also trade with other players & those with a game pass can teleport to previously traveled areas. There are sixty plus trails in the shop; these are cosmetics that can be bought with cash. Areas other than the beginner area can be unlocked with cash; other areas have orbs that give more speed and a higher gem spawn rate.

Increasing your speed to the max is a pretty tiring process in Speed Simulator; with the help of codes, that process can be eased at least a bit. Some of these codes give Cash, Speed, Rare, and even Legendary pets. These can help the players rake up speed faster.

How To Redeem Speed Simulator Codes?

To redeem the codes, all the player has to do is follow the steps given below and flex their fingers.

To redeem the codes in-game, follow the steps below:

Follow @Spixls, the game developer of Murder Mystery 3, on Twitter for the latest codes and game updates.