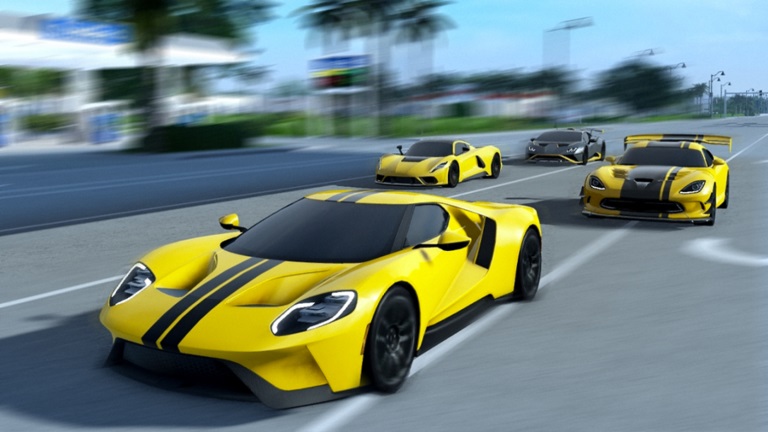 Here’s a look at all the working codes for Southwest Florida:-

These were some of the codes working in the past:-

Southwest Florida is a Roblox Role-playing game. The in-game area is modeled based on Bonita Springs in Florida. Even though the game is still in the Beta stage, it has hundreds of millions of visits and a good amount of likes. It has a server limit of 50, meaning a maximum of fifty players can roleplay together at any given time.

The players initially start with 25k cash and a Mazda. They are unemployed when they first spawn in the game. They can choose a job from the long list of available choices to start earning cash. Every job has a different amount of pay rate and rank. Ranks are the higher posts in your current job, and they can be obtained after getting promoted.

The higher the rank, the higher your paycheck; your paycheck is also dependent on the game pass you own. To accumulate cash, yep, AFK farming, most of the jobs just require you to stand in certain areas.

There are around twenty different jobs to choose from, including being Unemployed. They range from a Cafe worker to a Seaside Bar & Grill employee, a Criminal to a Police officer, and from a fintech employee to a Firefighter.

Other than these, there are- Pharmacy employees, Bank tellers, Rift Drivers, Sheriffs, and a few other unique jobs. Though almost all jobs only require the player to stand in a particular area, some need the player to perform certain activities, for example- The Rift Driver or The Bridge operator. All the jobs are free to change into other than the Sheriff, which is a game pass only job.

Money is made only to be spent. Here the players can use their hard-earned or AFK farmed cash to purchase cool new rides from the dealership. There are over a hundred vehicles, including a plethora of Cars, Vans, and Motorcycles.

Just Starting out? Out of Cash? Use these Codes to give yourself a quick little boost. Some of these codes net you some extra cash, while sometimes, very rarely, one of the Codes can get you a vehicle too. This cash will be extremely helpful for new players to move away from their default car and obtain a better vehicle.

To redeem the codes in-game, check out the steps listed below:-

For new updates and codes, you can check out the official Twitter handle of the game developer- @StrigidDev.