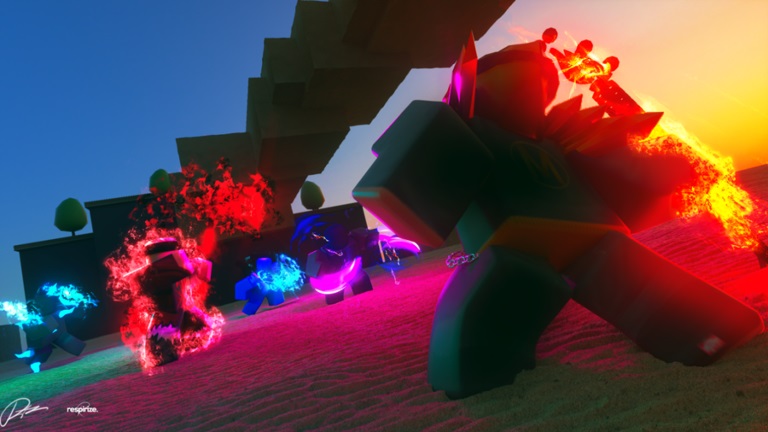 The new active codes that are currently available are listed below for quick redemption:

Roblox sorcerer fighting is a game wherein the players are trained in a magic academy to become the most powerful sorcerer. To improve your character and stats, you must gather various resources. In this game, the players can unlock the various types of magic available.

Each magic is unique in its own way and contains its own set of powers. The players must complete a series of quests given by the in-game character ‘Marm’ to unlock powers and receive awards.

Quests can be seen in the character tab to know what it requires, and the award it provides is also mentioned below. Once the players complete the quest, a list of powers will be available on the quest line, and they can choose the powers they want. Relevant powers necessary to fight the players and bosses are shown.

The players can get trained from various places to get more magic and endurance to gain more strength. After gaining some powers, the players can fight bosses at different places with varied difficulty levels and earn huge rewards. Certain powers get unlocked by fighting bosses.

They can also access new aspects like Maps, Skins, Stats, and more on the character tab. Mastering the skills to move around the maps help the players to move from place to place in the very coolest way possible. There is also a spot in the school to practice moving safely.

Events are also held in the game to gain more rewards.Train and gain skills by yourself to become the strongest sorcerer to combat evil.

You need to give a lot of time and effort into training your character by completing missions and engaging in physical and mental exercises in order to become a proficient sorcerer. However, applying the codes on our list below can significantly increase yourself. These codes quickly give you access to essential resources like Mana and Gems or provide you bonuses to speed up your collection!

In Roblox Sorcerer Fighting Simulator, redeeming codes is a simple yet easy step to follow.

Follow the steps instructed below to redeem the codes quickly.