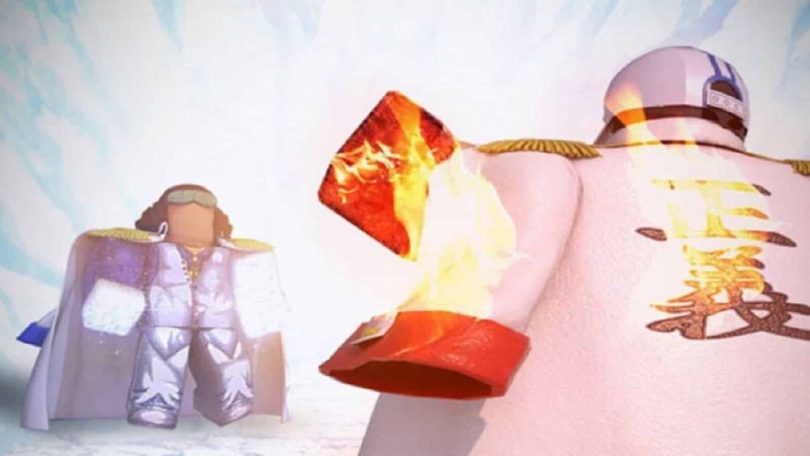 Listed below are some of the currently working codes in Project XL:

The code redemption process is very straightforward. Even a new player trying out the game for the first time should be able to redeem one by following the steps below.

These are the steps you have to follow to redeem the codes in the game:

Project XL is an anime-based adventure RPG game. After the character creation, the player spawns in with a default ability. Currently, the abilities used in-game are iconic abilities borrowed from these anime- Demon Slayer, One Piece, Dragon Ball, Naruto, My Hero Academia, Fairy Tail, Seven Deadly Sins, and Black Clover.

The abilities have mastery ranks that go up while killing enemies with the use of that ability. At certain mastery ranks, additional skills/moves of the ability are unlocked. Once the player reaches a mastery rank of a thousand, they can upgrade the ability by purchasing an item that will strengthen all of that ability’s skills/moves. Killing enemies also rewards the players with exp, exp levels up the player, which in turn rewards the player with stat points. These stat points can be assigned to either Strength, Magic, or Endurance stats.

The player can grind quests at each area to gain exp points and gold. There’s a massive list of items in the items shop that a player can buy with gold. On purchasing the Arrow, the player gets a random ability, and on the use of Rokakaka, the player’s current ability will be removed. Three abilities can be stored in the player’s ability storage inventory. There’s also item storage, where the player can store items. The player can also obtain a random Title when they use the Newspaper item, and Titles are a cosmetic feature. Some items change the player’s Race, Trait, Class, Specialization, accessories, and quite a lot of other stuff.

Codes give the players a super-powerful boost that propels them into the intermediate territory. Some codes give a certain amount of mastery, and some boost the amount of mastery gained; both of these can prove crucial in helping the player rack up big damage numbers by buffing their abilities.