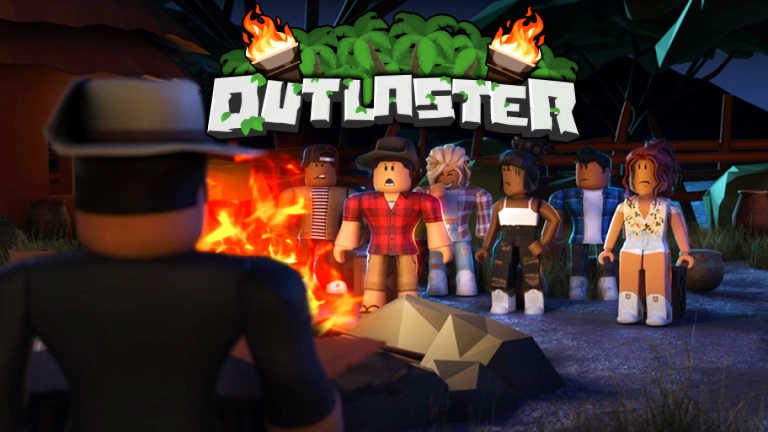 Here are some of the codes used by many games to win rewards:

Roblox Outlaster is an exciting survival game. Here the players are divided into two teams. Throughout the game, there will be competition among both teams. There will be several small quest kinds of games, and teams will win or lose based on those games. With each round, the losing team will have to vote among themselves and remove one player.

When the game launches, first, the player needs to vote for a team leader. After the voting, two team leaders are chosen. The selected team leaders will choose the teammates. Then the competition among both the teams begins. Before the game starts, proper instructions are displayed on the screen.

In the first competition, the players have to transport the parcels to the cargo home. The teammates have to work collectively to win. There are several sections and groups of tasks like grabbing, packing and delivering. The team that delivers most of the parcels to the cargo room first wins. Every detailed information and instructions are provided on the screen for a better gaming experience.

In the game, there is a day countdown. On day two, there is a water and fire game. In this game, the players have to fill the buckets with water and take it to the tank across the map. By filling the tank, the torch rises, leading to the cauldron’s lighting. The players have to be very cautious about the movement while carrying the water. Jumping or falling will spill the water. Day count rises with each competition. After each competition, points are credited to the winners. The team with the most score and higher wins becomes the game’s champion.

Roblox Outlaster provides you with codes. The codes in this game give you a lot of cash, gems, necklace, torch, etc. These exciting rewards are free of cost and can help you progress in this game.

How To Redeem Roblox Outlaster Codes?

Do you want to redeem all the codes in Roblox Outlast? The redeeming process is not that difficult.

Here are the steps to follow and redeem the codes:

Still searching for new codes in Roblox Outlast? Follow the official Twitter account of @GodzGalaxy_  and @Repotted_ and get more and more free rewards as soon as the codes come.