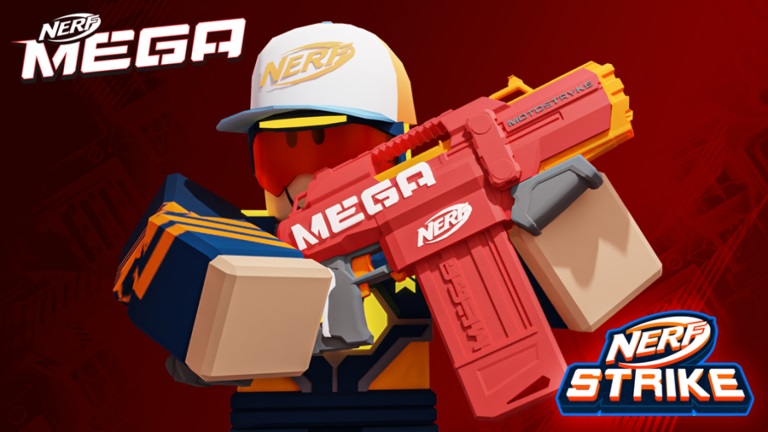 Following are some of the codes that are mostly used by a number of players in Roblox Nerf Strike:

Nerf Strike is a Nerf-themed game developed and published by Metaverse Team for the Roblox game platform.

Roblox Nerf Strike is a first-person shooter (FPS) game that has three large areas for the players: Domination, Team-Based and Free For All. It also offers two gameplay modes, 12v12 warfare, and eight fully customizable blasters with special skills which are suitable for each area you enter. 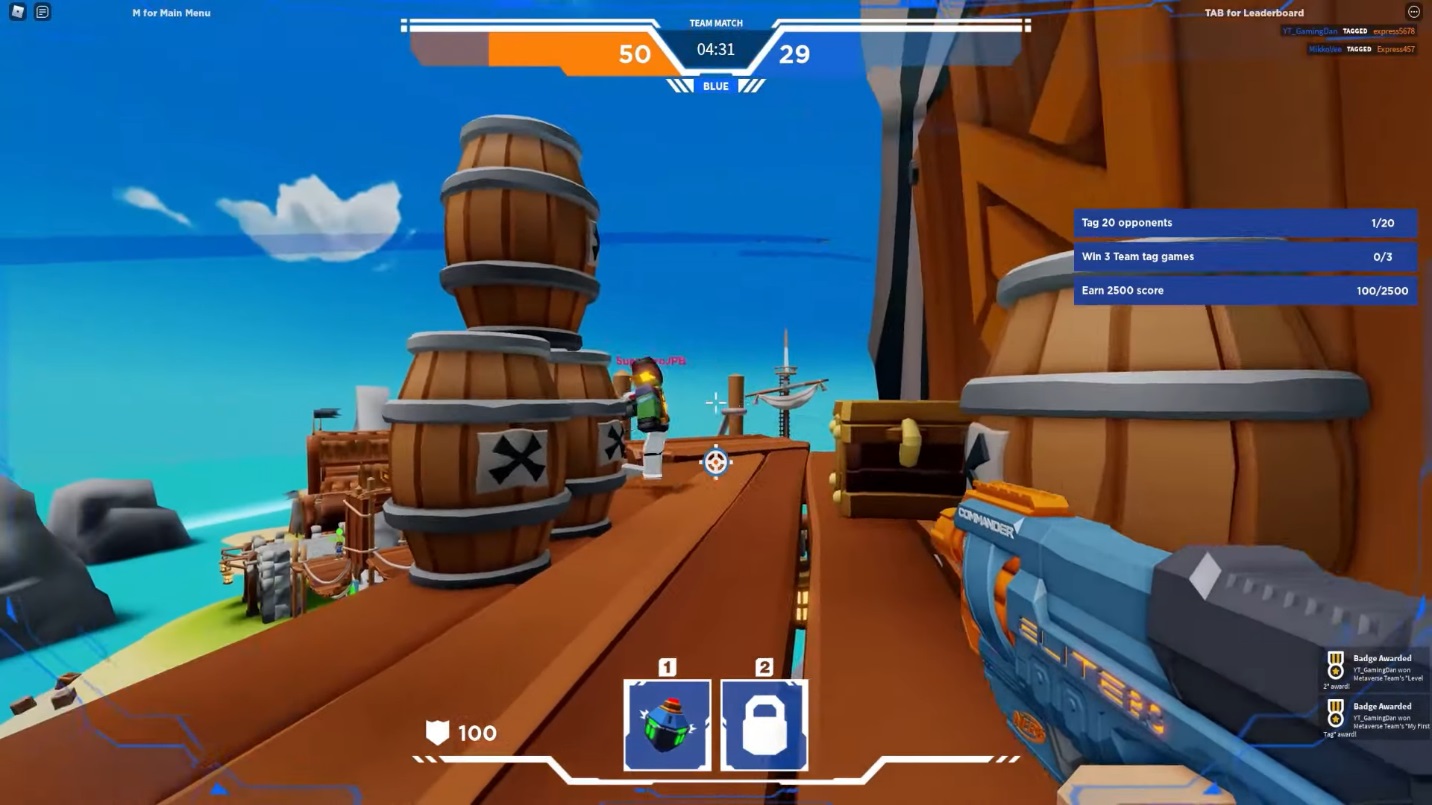 It also offers special accessories for each blaster; the players can also pick up some pretty skins to help make themselves stand out from the crowd.

Players earn experience and Coins as they play, gaining the most if their team gains a victory in the match. After that, players level up and are granted more Coins. Each level also grants a Case, which includes unlockable items such as blasters, equipment, darts, and more.

Coins can be used to purchase Cases, with keys being purchasable in the Nerf Strike store. Cases come in three varieties: Common, costing 15000 Coins; Rare; and Epic.

In this game, daily rewards can also be collected by playing the game every day, ranging from Coins to Gems to pieces of equipment. If you are in need of some fresh skins or maybe just want to fill your in-game pocket with coins, Roblox Nerf Strike codes are always there for you.

The Roblox Nerf Strike codes are very beneficial for the players as they will help them unlock several types of rewards. Players can also get some coins and credits that players can use to purchase items, and Nerf Strike codes give you extra skins also.

There is a process that players need to follow to redeem and claim their working and activated Roblox Nerf strikes codes and earn their benefits which is very easy and convenient.

To redeem the codes you need to go through these simple steps given below:

If you want to stay updated regarding the active codes and other useful information, make sure to join the Metaverse Team Discord, the game’s developers.