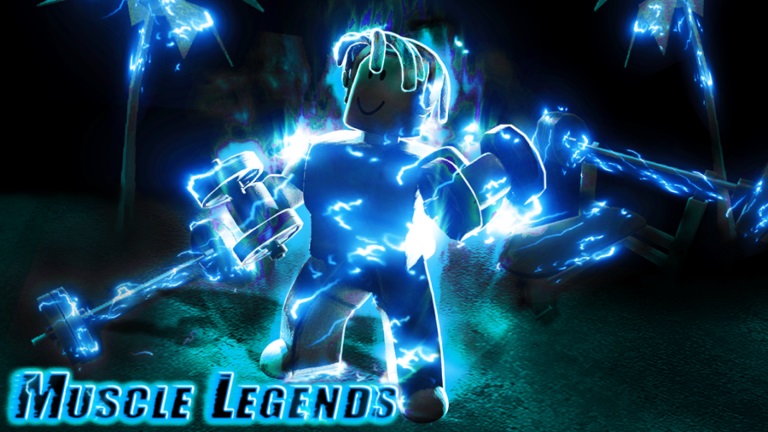 The codes functioning right now in Muscle Legends are listed below:-

Muscle legends is a bodybuilding game where the player has to utilize every resource at hand and train to become the strongest.

The player starts with a pencil-like lanky body, and the aim is to buff it up to the extreme. The player has to train to increase their strength, and they can train by lifting dumbbells. Increasing the strength also makes the player’s character buffer and bigger. There is an island for beginners to train there; they can train without worrying about bigger players bothering them, but the island kicks out the player when their strength stat reaches a thousand.

There are three kinds of stats for the player- Strength, Agility, and Endurance. Punching a stone there will increase their endurance; endurance increases the player’s HP. Additionally, joining the game’s group rewards the player with a thousand gems that will come in handy for new and old players. Players can equip pets that boost the strength gained.

Some NPCs hand out quests and completing them rewards the player with a nice reward. New moves can be obtained that are used in fights.

Follow the steps below to the last line to redeem the codes. It is a very simple process to do.

To redeem the codes in the game, below are the steps to be followed:-