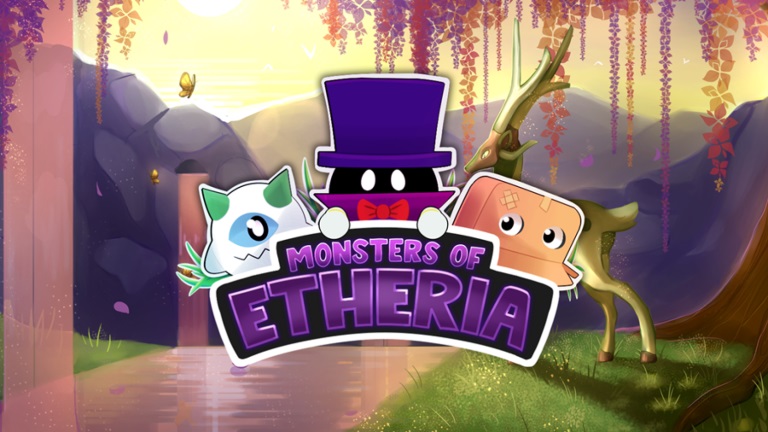 Here are the few Roblox- Monsters of Etheria promo codes:-

These codes are no longer available and can’t be redeemed!

Roblox Monsters of Etheria is a game created by Uglypoe. Initially, it was named Pokemon Fighters EX as its gameplay was similar to Pokemon, but it got banned due to copyright issues.

Uglypoe brainstormed for some time, then recreated the game with the name “Monsters of Etheria” It is set in a vast world with tons of creatures known as Etherians. Therefore, if you are interested in collecting Digimon, Nexomon, or Pokemon, this game is for you! You can play this game in modes like- PvP or Roleplay.

You have to collect the Etherians and train them to win the battle against other players and prove yourself as the Strongest!

Players play the character of a “Monster.” Every monster has its own skins, strengths, names, moves, etc. In some cases, monsters can also transform themselves into stronger monsters. Avien, Beetherion, Behero, Broxl, Boxling, and Carapinch are the names of some Monsters.

The players explore the Alchas region, as the game is set there. They need to collect as many unique Etherians as they can and train them to become the best! The player who wins receives coins, which they can further use to buy goodies for their Avatar.

When your Avatar needs new clothes, accessories, or anything to Jazz itself up, you need to buy it from Roblox’s Shop. For that, you need Robux, which costs real money, but the game developer provides a few Promo codes to the players as a token of appreciation!

By redeeming these codes, you can get a variety of items like- multi crates, creation crates, skins, and even gaming currencies. So that you can stay updated with the latest Monster of Etheria goods. ALL FOR FREE!

How To Redeem The Promo Codes

Unlike other Roblox codes, redeeming

Monsters of Etheria codes is a bit different but not difficult. We have got you! Just follow the steps provided below.

To redeem the codes, here are the steps you can follow-

General Shoppe and enter it.

So now that you know how to use promo codes, go train your Etheria and win the game! You can also get more updates on Roblox Monsters of Etheria game codes by following this Twitter handle @EtheriaRBLX