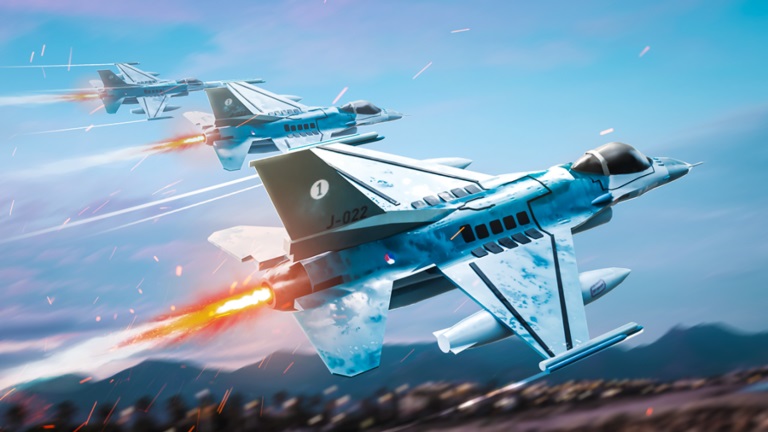 The active codes in Military Tycoon which were verified to be working are listed below:

Roblox Military Tycoon is a military-themed shooter where the player plays affiliated with a country. They are allowed to pick a country from a list of 73 countries; they can pick any country as long as any other player hasn’t picked it on the same Server. The land is assigned automatically to the player after they pick their country.

A kiosk-like thing generates cash periodically; the player has to walk onto a green square next to it to get the cash it generates. With this cash, the player has to build their base. There is one main building, a bunker, two garages, a hangar, and a dockyard—everything with its own set of unique vehicles.

Players can build everything from walls to rails and from roofs to windows. The main building can be upgraded to a maximum of two floors; every floor has an Armory with unique weapons like Glock, Uzi, MP5, M16, Grenade, and many more firearms. Every Armory has armors, too, that increase the player’s HP. On the roof of the main building is a helipad.

Players can also go out and capture oil rigs and islands from NPC opponents or other players if they have been captured already; these properties generate passive income if captured. Players can wage war on other players, Bunkers can be raided, and the gems locked in them can be stolen. Bunkers also have a nuke button, with which the player can nuke the entire server if they can afford that.

All the codes in Military Tycoon reward the player with cash. This cash for beginners can prove extremely helpful as the cash generation, in the beginning, is very slow. With these codes, they can get enough cash to kickstart their cash farm, as they’ll be able to afford quite a few upgrades with the cash obtained from the codes.

How To Redeem Military Tycoon Codes?

Redeeming the code in Military Tycoon is no big deal; the player must follow the steps below to redeem their codes successfully.

To redeem the codes in-game, follow the steps below: