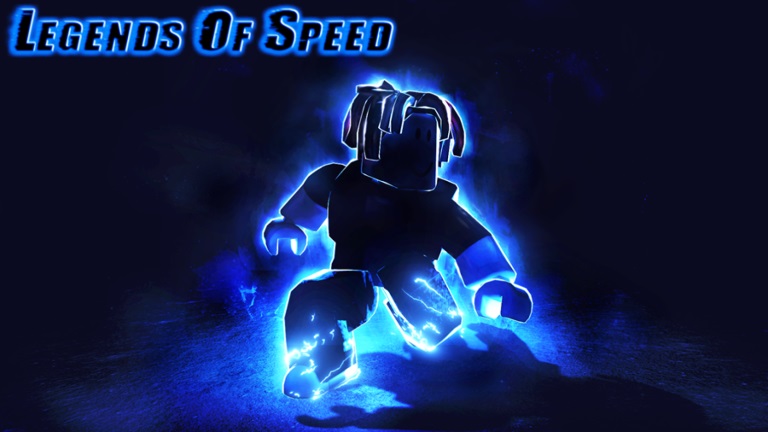 The working codes in Legends Of Speed are listed below:

Legends of Speed is a Simulator game. The player walks to get steps which in turn increases their speed. The aim is to beat Barry Allen; aka become the fastest man (or woman) alive.

The player walks around the map collecting orbs that give speed boosts and gems, which are a currency type. There are various obstacle courses around the map. They contain hoops through which the player can jump through; in doing so, they get steps. Attaining a certain number of steps increases the player’s level, thereby increasing their speed.

Races start at set time intervals where the player gets to race other players; winning the race rewards gems.

The player can buy crystals with gems, and these crystals can, in turn, be used to buy cool pets and trails that give permanent boosts while equipped. They come in various rarities; the higher the rarity, the higher the bonus boost. The players can evolve their pets when they have duplicate copies. Evolving increases the boost.

After reaching certain levels, the player can move to a new world. The player can level up relatively faster as the step gain increases with every new world. There are ten other worlds/courses in addition to the beginner world. Courses are a path filled with obstacles; on completing them, the player gets a reward chest.

Once the player has 50 levels, they can opt for Rebirth. Rebirth exchanges the current level and speed for special rewards like Gems, a permanent step multiplier, and a higher max level. Players also get access to new areas after getting a Rebirth.

Benefits Of Legends Of Speed Codes

The Codes in Legends of speed either give steps or gems. Both are essential elements of the game. Steps increase the player’s speed, while gems can be used to buy pets and trails that give boosts to the players. This should show how impactful the codes can be in the gameplay.

How To Redeem Roblox Legends Of Speed Codes?

The code redemption process in Legends of Speed is very new player friendly, so it’s not that difficult to redeem their codes.

To redeem your codes in the game, follow along with the steps listed below: