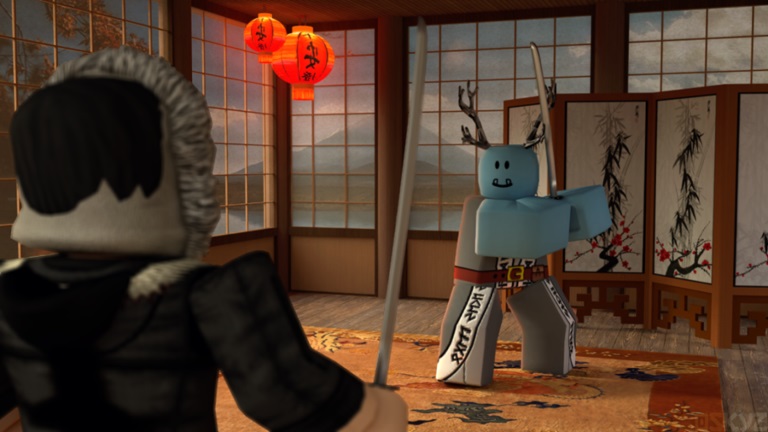 Some of the active codes of the katana simulator are listed below:-

These codes are no longer available and can’t be used.

Roblox Katana Simulator is a game where the players can swing their swords and slay enemies to collect gold to upgrade the weapon and increase its potency. A Japanese sword with a single-edged, curved blade is called a katana. It typically features a squared or circular guard and a longer grip to fit both hands.

In feudal Japan, samurai wore their swords with the edge facing up. When it comes right down to it, Katana Simulator is just a clicking game on Roblox. The objective is to practice with katanas, which yield coins as you progress. The superior swords are subsequently exchanged for these. Additionally, players can engage in PVP combat if they so choose.

Every katana that the players use will be more potent than the one before it, making them a more effective combatant. Considering that the game is called Roblox Katana Simulator, purchasing, using, and brandishing swords is a big aspect of it. The most recent and greatest blade can set you back thousands of coins.

The safe zone and the combat zone are the two zones in the world. The former is great for dealing with other players, while the latter is great for bluffing. The players can buy new swords in the sword store for better combat. They can hit a gong and receive a randomized amount of coins as rewards. A group garden can fetch them a secret prize for joining Paragon. With better Katana, the players can earn more coins.

You may use the most recent list of active Roblox Katana Simulator Codes to get a ton of free cash, boosters, and odd skins! Upgrade your katana with that money and bonuses to slash and hack the opposition. The codes must be entered precisely as they are written. The code must be copied and pasted because it is case-sensitive, and failure may result from using an incorrect entry.

How To Redeem Codes In Roblox Katana Simulator?

The codes must be used in-game in order to obtain prizes.

Take the following actions to redeem codes after signing into Roblox and starting Katana Simulator:

Follow @Games_Paragon on Twitter for the latest game updates; check out the Kanata Simulator game page on the Roblox site for the game codes.