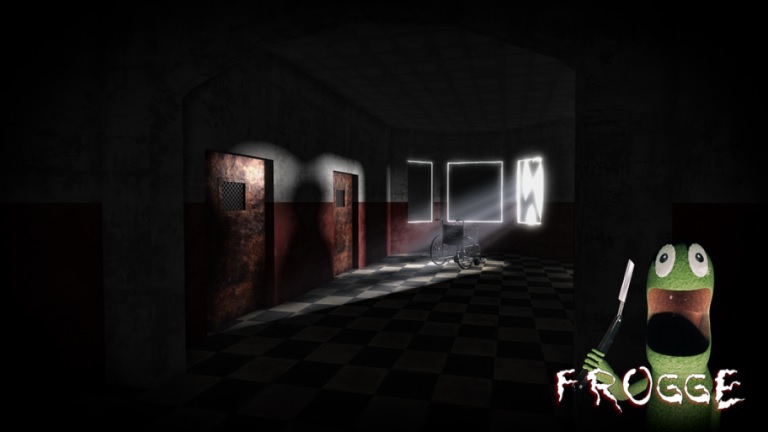 Following are some of the codes mostly used by players in Roblox Frogge:-

These Frogge codes no longer work.

Roblox Frogge happens to be a very popular Roblox game. This game was created in 2020. The number of visits and players has skyrocketed to around 40 million users. There’s a lot of fun animation and illustration in this game. Players can play the role of frogs. You get to be the frog Avatar and play with your friends who are frogs!

The game’s main theme and plot are the player’s need to survive three minutes against a witch’s curse, a murdering frog doll, in the year 1692. You play hide and seek. That’s the exhilarating part of the game.

There are four main control segments in the game. The players get the chance and opportunity to use the methods called Taunting, crouching, healing, and sprinting.

Crouching allows the players to let go through taunts and vents. When you press the key C, you get to crouch.

Taunting helps the players to make fart noises, yes fart noises, and create particles that are green in color. It doesn’t give any game boosts or level up to the players. The only use it has is that you can use it to attract Frogge. The rule is first to crouch and then press the key F.

Healing helps in restoring life to the player who drowns and needs life and help. Another player can take over for a while by standing next to them. The rule of this feature is any player can get help when drowned only once, not twice. If you drown twice, you won’t be able to heal.

Sprinting and stamina help the player to run and escape apparently from Frogge. All players must make use of their sprint very carefully since it takes a lot of stamina, and any player needs to get on standby to revive again. When you press shift L or LCTRL, you get to sprint.

So get set and join the world of Frogge.

To benefit your character in the game, there are loads of things to look forward to; for example, you get badges like Frogge alpha tester, which is a near to impossible feat feature!

How To Redeem Roblox Frogge Codes?

There is a fair and simple procedure to go through to redeem codes. The following points will clear things up.

If you want to stay updated and in touch with all the latest updates, versions, and notifications. You need to follow the Twitter handle of the developer to know more details about the upcoming codes.