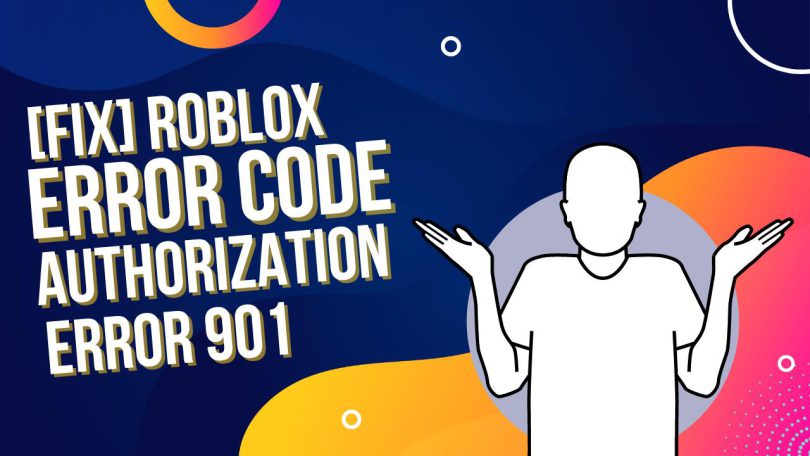 No vehicle runs forever without needing maintenance or running into any issues; that is also exactly how it is in the digital world. But here, we have bugs, glitches, and Errors instead of leaking oil and worn-down breaks. It should not be a surprise at all if the player encounters any bug while playing a game on Roblox.

Not only is it almost inevitable to encounter Errors in any tech platform, but it is also due to the massive digital network that Roblox has in place for a seamless gaming experience. This is also why there is a whole catalog of errors with detailed codes and what each of them means. These codes come in handy to know more about the cause of the error and sometimes even a resolution method.

Authorization Error 901 is one such Error among the many Errors found in Roblox. This Error is exclusive to the Xbox console; hence PC and mobile players should not encounter it when they are playing on Roblox. When the players encounter this error, they will find it accompanied by a message stating that there was trouble communicating with the Roblox servers. Do read the following sections about why the player would encounter this error and the available methods to resolve it.

What Is Authorization Error 901

Error 901 is actually a bit unique as there is a small trick to know what type of error it is by knowing the first digit of the Error code. The usual error codes typically have either of these four numbers- 2,5,6 or 7. If the error code starts with 2, then the Error is caused due to a connection-related issue. 5 in the first digit means that the error is due to an issue at the player side. If the issue is due to HTTP, then the error code starts with 6.

Finally, a starting digit 7 in the error code means that it is caused due to teleportation error. As usual, error codes starting with 4 are for page-related and internet issues. Now, do you know why we called 901 unique? Cause it does not show up in the Error types listed.

As we mentioned earlier, this error code is encountered on the Xbox consoles. And when the players encounter this, the error code says it is due to the inability to communicate with the Roblox servers. Continue with the further sections to know what could have caused this error and some methods that could resolve it.

Even though the text accompanying the error code says that there is a problem connecting with the Roblox servers, the exact reason would still be unknown to the player; there could be many things that could be causing the connection to the servers to fail. We have listed some possible reasons that could be behind the connection failure.

Some of the most common reasons for the player encountering Error 901 are listed below:-

1.Inappropriate Username: If the player used some inappropriate word or phrase in their username or anything that could identify them. Like using their name, address, phone number, or anything else that goes against the community guidelines. In such cases, the player may face the authorization error 901.

2.Banned Player: The player could encounter Authorization error 901 if their account is banned due to some reason. If the player’s account is banned, then their access to the game is revoked; this could be one of the methods to make the game inaccessible to the banned player. 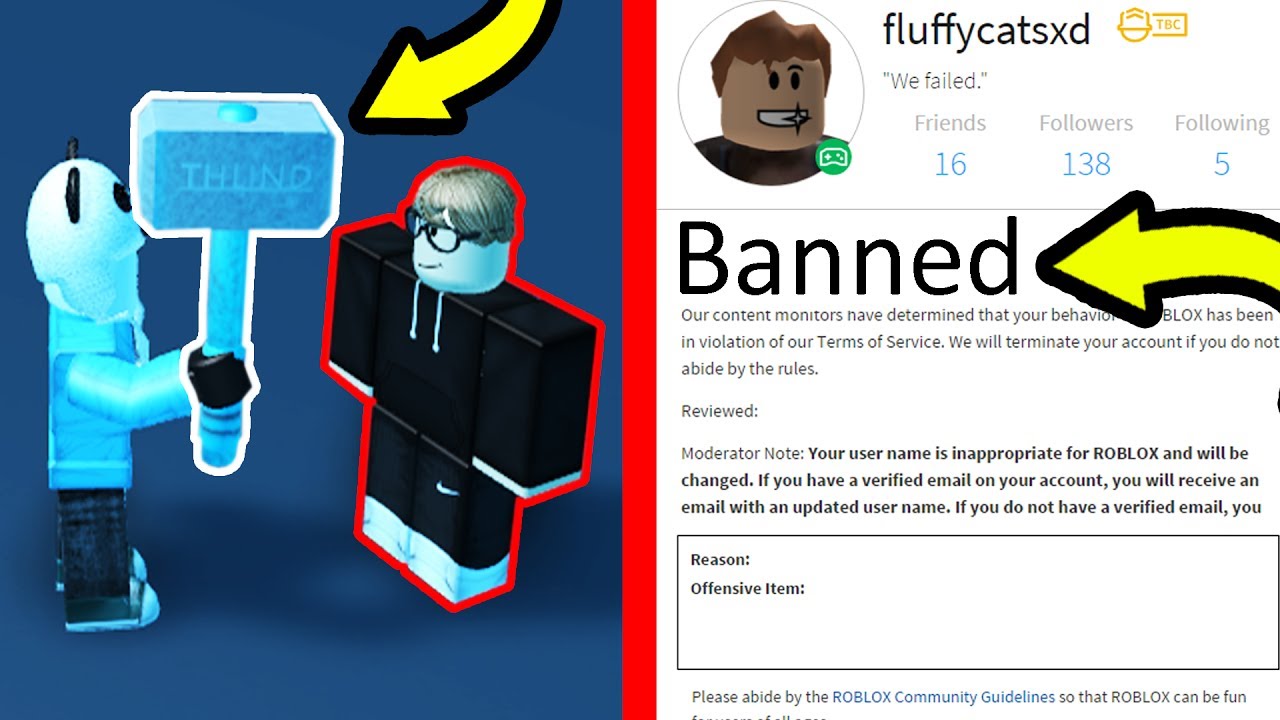 3. Servers down or Under Maintenance: The player could encounter this error when trying to play games on Roblox while the Roblox servers are down or under maintenance. 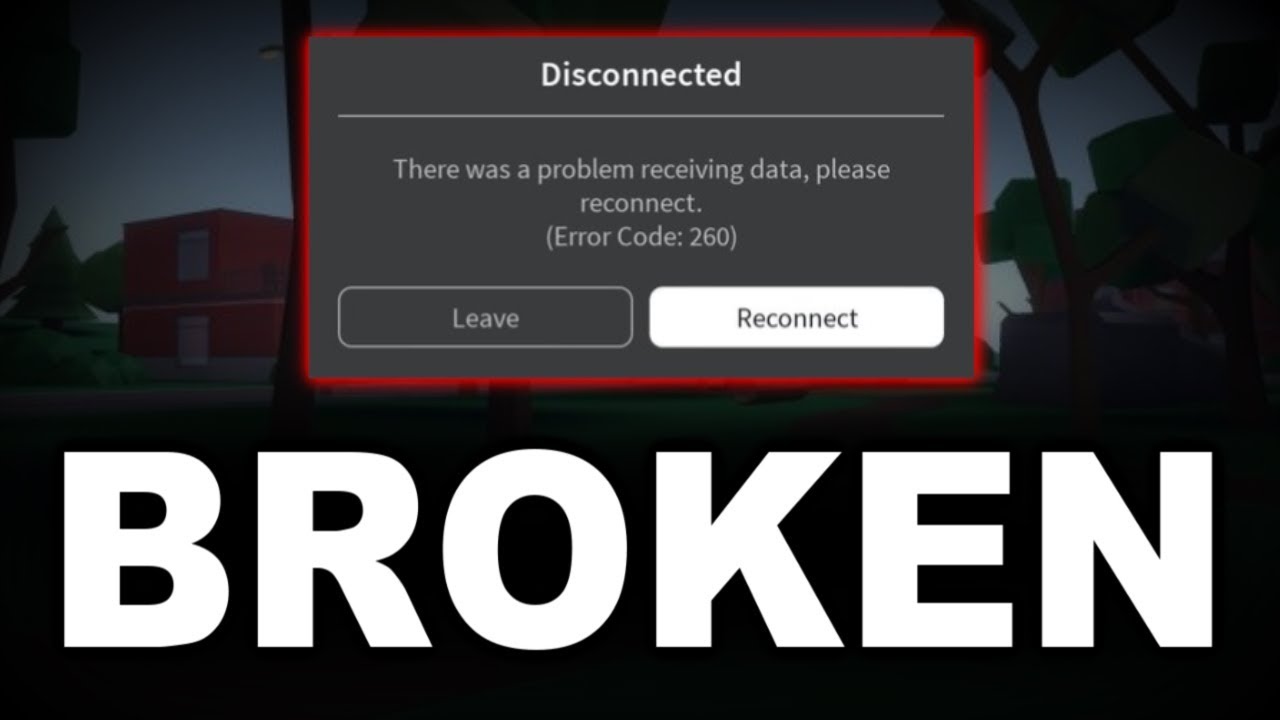 The player will now know what could some of the reasons behind the Authorization Error 901 could be. And now, it is time to know about a few resolution methods that could help the player get rid of the Error.

The most common fixes to resolve Error Code 901 are listed below:-