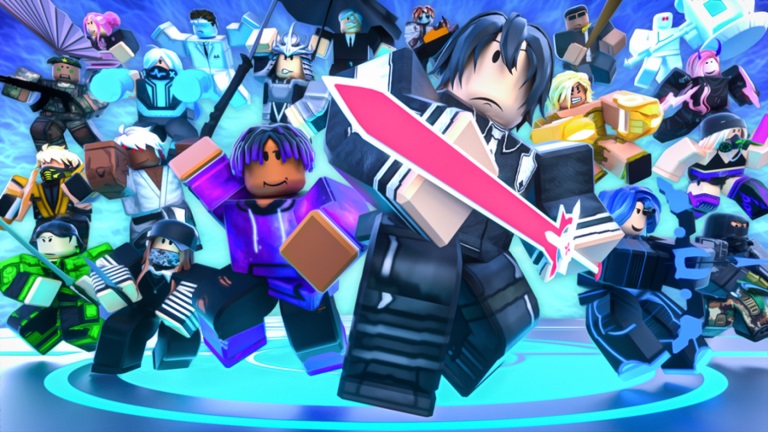 Here are the few Roblox Encounters promo codes you can redeem:-

These Encounters codes no longer work.

Roblox Encounters is one of the most popular fighting games on Roblox by Jack Entertainment. It was launched on September 17th, 2021. The players who get the most number of K’Os win the game. They can also earn gaming currency like coins and rubies by leveling up or claiming rewards. The currencies can be used to buy skins and champions, and other gaming items.

Champions are the fighters in the game. Every champion has a different ability and appearance. Players can only choose one champion at a time. While starting the game, every player gets 3 Champions- Construct, Ryan, and Rena. Other Champions can be bought with gaming currencies from the Roblox Shop.

Roblox Encounters’ gameplay is similar to Super Smash Bros. Players have to make a team of fighters and kill the opponents to become the ultimate winner. It is possible only when you have the best and strongest players on your team.

There are numerous strategies to knock off the enemies, out of which here are a few:-

Ryan ultimate allows players to immediately teleport to an opponent at any time and do heavy damage to them as long as the energy bar is empty and the enemy dies.

Players can swing their swords and then defend themselves instantly, making it hard for the enemy to hit the player.

Therefore, Encounters are all about strategy making and planning smart to outplay the enemies on the battlefield.

The players need a variety of items to add to their strength in the game, like, Keys, Crystals, Orbs, etc. Crystals are used to buy champions, which is the most useful item that can help you grab the title of the winner. But for grabbing those items, the players need Robux, which costs real money, and not everyone can afford to part with their money.

Therefore, the developer of Encounters, Voldex, gives the players free gifts in the form of Promo codes to celebrate certain milestones. It allows the players to grab Keys, Crystals, Gems, and a lot of cool gaming items by redeeming the codes for free.

How To Redeem Roblox Encounter Codes?

Now comes the most important part: how to redeem these promo codes?

Well, redeeming and using the codes is a very simple task that can be done in just a minute. Just follow the detailed steps provided below to grab your freebies!

Here are the steps you need to follow to redeem the Roblox Encounters codes:-

Now, as you know how to use these encounter codes, get ready to face off the enemies and be the last man standing!

You can also get more updates on Roblox Encounters codes on this Twitter to handle @EncountersGame.