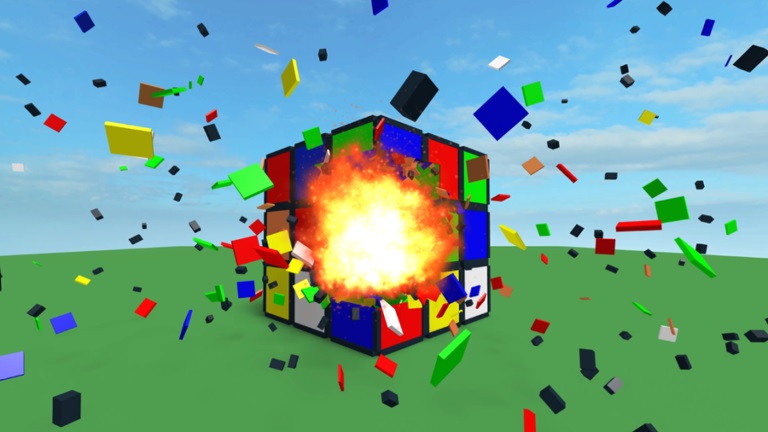 Unfortunately, there are no working codes for the Destruction Simulator at this moment. The expired codes are listed below:

Anime Destruction Simulator is a Roblox game where the goal is to destroy everything. Well, the name of the game wasn’t trying to be subtle in any way.

The player starts with two weapons, A starter launcher, a Grenade, and a backpack with a twenty-five capacity. There are level locked zones; inside is the property to be destroyed. Destroying stuff gives the player exp and levels them up; it also gives players blocks. Blocks are stored in the backpack. When the backpack is full, the player has to sell them to get coins. Coins are used to buy better weapons, and the destructive cycle continues.

When players level up, they unlock the previously locked zones; these zones provide better exp and more blocks upon being destroyed. When the property inside the zones is destroyed, they are rebuilt again in a fraction of seconds so that player can continue their destruction spree.

There are two Mario question blocks that reward the player after set intervals of time for playing the game.

The shop has three categories of items- Rockets, Bombs, and Backpacks. There are around thirty different Rocket launchers, around 25 types of bombs, and 24 backpack types.

There’s a feature called Ranks; The Player can choose to Rank up when they hit certain levels; for beginners, it is level 55. When players choose to Rank up, all their coins, levels, and items will be reset. In exchange, they obtain coin and exp multipliers and also unlock a new area.

How To Redeem Destruction Simulator Codes?

Redeeming codes in Destruction Simulator is a cakewalk, just follow the steps listed below, and you will have redeemed the codes.

To redeem codes in Destruction Simulator, follow the steps written below: