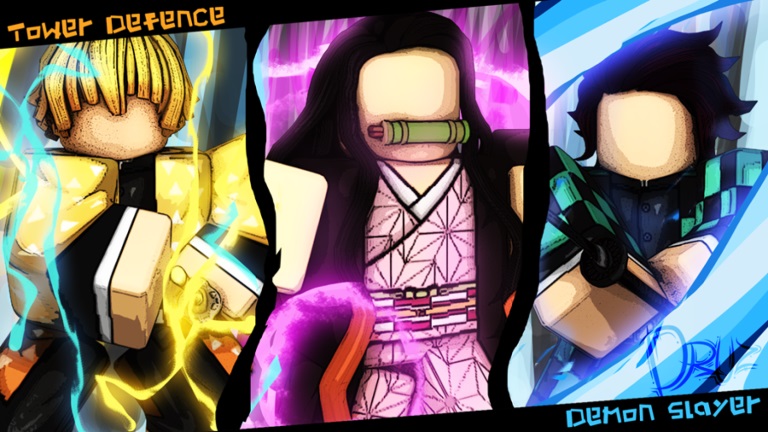 The player is greeted with a daily reward when they initially log in. Logging in every day will get them free Coins and, finally, a three-star character. All characters or demon slayers have a basic attack, and characters two-star and above have a special ability or skill in addition to the basic attack. The player starts with three one-star characters. There’s an area that gives the player Coins just for staying AFK there.

Players can summon more Demon Slayers with their Coins, they randomly get a demon slayer, and the rarer ones have a low chance of appearing.

Demon Slayer Tower Defense requires sound strategy along with a good combination of units or Demon Slayers. Since the players initially start with one-star units, it will be quite hard initially to defeat enemies and make more coins. But with the help of these codes, the player can get a decent amount of coins that will help the player to roll for good units, and if luck is with them, they might even get six-star units.

The code redemption process is no biggie; all the player has to do is follow the instructions listed below.

To redeem the codes in the game, follow the steps listed below: