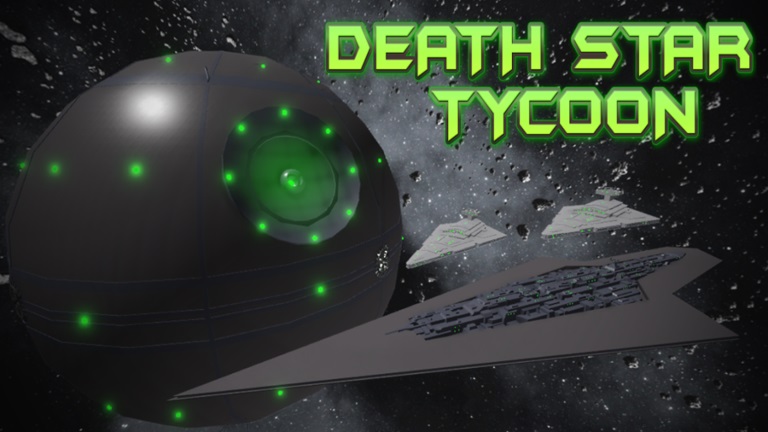 Following are some of the codes mostly used by players in Roblox death star:-

Roblox Death Star tycoon is a game developed by Tycoon Typhoon, and it was generated around the year 2019. Its genre is science fiction. The game’s main objective is that the players need to build their own star of death and fight all the other gigantic star warships out there. Another main quest is to complete your designated death star. Your goal is to finish off all the other all-star war spacecraft while still leading and mandating the galactic empire.

The gamers can first acquire a rectangle that lets them purchase the star wars outfit, which will be the money maker and the first collector. The gamer’s goal is to complete their death star. The game will have eight teams: Blue, green, yellow, orange, red, white, black, and purple.

There are several sections in the game. Such as the weapon room this room is the starting point of the game; you will find the ammo, outfits, and weapons all stored in this room. It also gives a chance to health should the player be hurt. Another thing is the Hangar; it’s where the players can take over control of different kinds of ships, for example, TIE fighter and Star destroyer; it gives two platforms, the free ship platform, and the Robux ships platform.

The throne room is basically a cosmetic room that holds loads of glowing lights, which actually glow the same color as your team. If you want the throne, you’ll need to get 64 KOs. The dropper room is the place where the players can make loads of cash. It holds items such as droppers, conveyors, and cosmetic items.

You’ll need great codes to stuff your characters, such as save the fleet, which is the most powerful ship to redeem; the players have to unlock the death starship till the floor is available. Once you unlock this mega code, you can get into the supremacy ship.

It’s a fairly simple process where one can redeem benefits. All they have to do is to follow the steps carefully!

If you want to stay updated with all the latest news, updates, and notifications of the game, stay in the loop. You can follow the official Twitter handle @NoobArmyRBX.