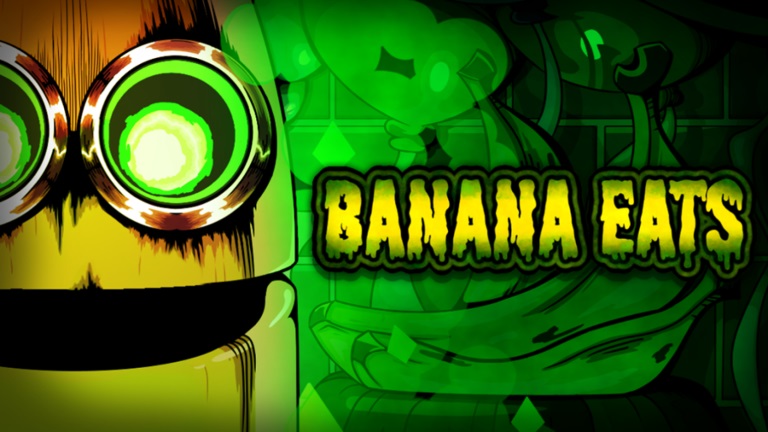 The currently working codes for Banana Eats are listed below:-

Unfortunately, the rest of the codes are expired:-

Players can employ various tactics to give the Banana the slip, and they can just run away or hide out of sight of the Banana. There are props like lockers conveniently placed around the map for the players to hide in. There are eight different maps to play in with unique themes; some of them are- Highschool, Supermarket, Graveyard, and Manor. Each of them comes with different hiding places and puzzle placement.

Puzzles are the unique feature of this game, and each map has a set number of puzzles to solve. If the players solve the puzzle, the time in the timer reduces; therefore, the Banana will do its best to stop the players from solving the puzzles. Meanwhile, killing players will add time to the timer for the Banana. The Banana has special abilities which aid it in its hunt for the players.

The puzzles are unique, and there are four types of them. One of them is called the Cake puzzle, and this puzzle involves searching for pieces of cakes around the map and putting them together at the main cake’s location; doing so successfully removes a whole minute off the timer. The other three puzzles decrease the timer by 30secs.

Banana Eats codes are sure to help the players get some amazing skins, as there are no upgrades in this game; cosmetics are the endgame. Chasing after players with a new Banana skin, now how glamorous is that? Players can get cool skins, beacons, and coins by using the codes.

Redeeming codes in Banana Eats is one of the easiest processes. Just stick to the instructions below, and you will have redeemed your codes in moments.

Below are the instructions you must follow to redeem your codes in Banana Eats:-