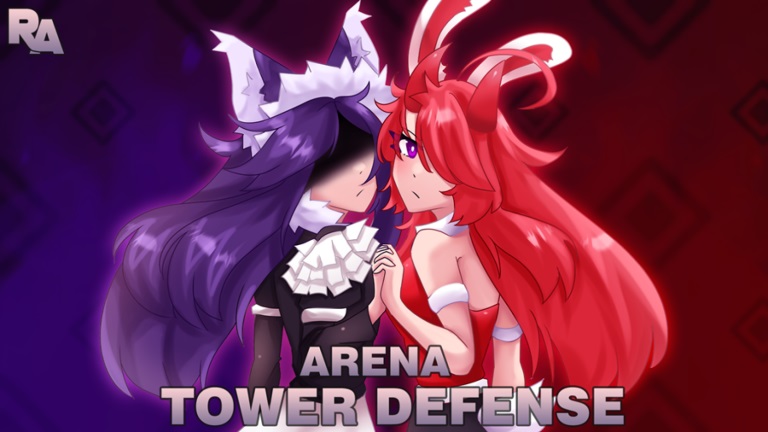 Here is the list of Roblox Arena Tower Defense Codes-

Roblox Arena Tower Defense is a virtual Tower defense experience generated by ArenaDev on Roblox. It was launched in September 2021; gradually, it was in the top 3 tower defense games on Roblox.

Several teams in the Roblox community unite to defend their town against the powerful mob of enemies of every kind, like- sergeants, gunwomen, bombers, zombies, etc., who plan to invade and destroy the town. Players can play with their friends on different maps and on various levels of difficulty and challenges.

Enemies, also known as Zombies or Voids, are only damaged by towers. They have a life or health bar, which shows how much life they have left. When this number drops to 0, they will die and vanish, and you will get coins, which you can further use for upgrading your tools. But if you fail to kill the enemies, they will attack your base, and you will lose your health as well as lose the game.

In Arena Tower Defense, the only way to stop the enemies is by building towers and blocking the enemies from proceeding.

Ruby, Amethyst, Delta, Pyro, Hybrid, etc., are different types of towers in Roblox with their own abilities and cost. While most towers are offensive, some may also provide support, and when combined with other towers, they can reach their full potential!

Before facing off against the mob of enemies, you need all the necessities and strength! And for that, you usually need Robux, which costs real money, and not everyone can spend their hard-earned money on gaming stuff.

Thus, we’ve brought to you a few promo codes which you can redeem to get Towers that help you defend your arena, XP, free gold, and currencies that increase your bank balance in the game to help you buy equipment and tools that you need for protecting your territory, FOR FREE!

How To Redeem Codes In Roblox Arena Tower Defense?

Redeeming the codes is easy-peasy and can be done with just a few taps on the screen! We have it all ready for you! Let’s go!

Here are the steps you can follow to redeem the codes-

Now that you know how to use promo codes, waste no time and defend your territory; good luck! You can get more updates on Roblox game codes by following this Twitter handle @dev_arena.