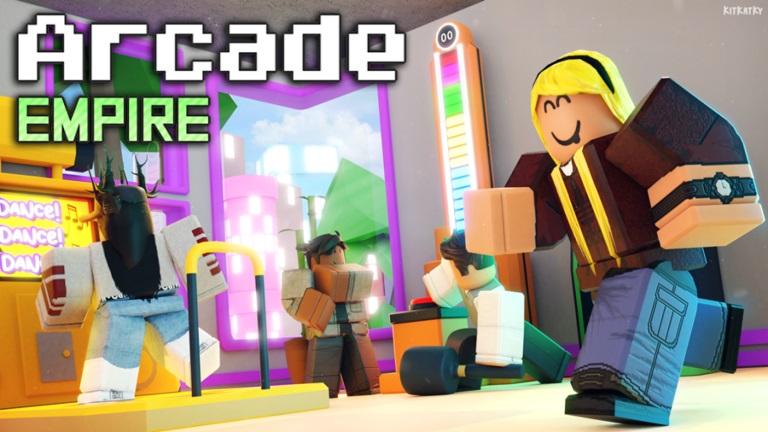 The working codes for Arcade Empire are listed below: –

Roblox Arcade Empire is a simulator game. The players have to manage their Arcade by adding games, hiring employees, and doing whatever it takes to grow their Arcade.

The player starts with $25 in a small Arcade with a single Arcade machine. In their inventory, they will find a free arcade machine that they can place in their Arcade and get started.

After placing the game, customers start coming in; when customers interact with the game machine, the player gets exp. The player levels up after gaining a certain amount of exp. Leveling up will unlock new items and features.

Other than these, there is a prize wheel in the shop; the player can spin it once daily to get a free random boost.

The codes in Arcade Empire give the player cash and sometimes even a game machine. The cash can come in handy to buy game machines initially. With those, the player can make even more cash and buy better upgrades for their Arcade.

How To Redeem Arcade Empire Codes?

The code redemption process is not hard at all in Roblox Arcade Empire. The player only has to follow the provided instructions below.

Steps to redeem the codes in Arcade Empire are listed below: –

For the newest game updates and codes, follow the Twitter handle of the game developers- @HenryTheDev @MirrorrsRBX and @Ev3rSoul_