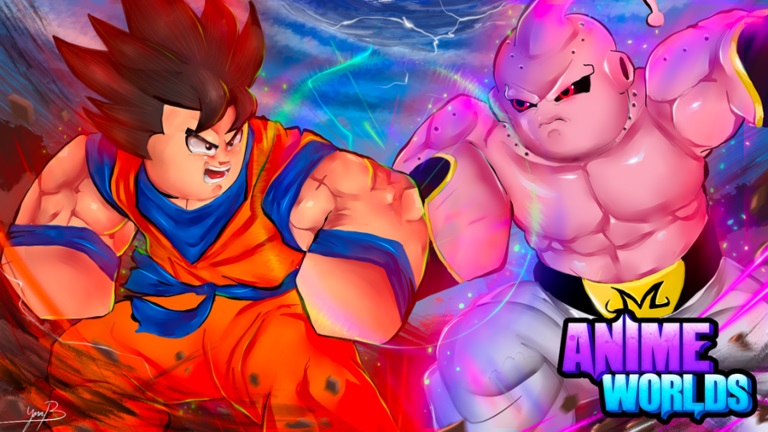 To redeem and enjoy your free rewards, here are some of the most used codes by different gamers:

This game is themed on anime world characters, like Naruto. The player becomes a character, collects fruits, fights with the opponent player, and gains orbs.

With the fruits, they feed orbs and get coins; the gamer hatches the egg, which gives more fighters. Further in the game, the fighters can be upgraded; even the main character can be upgraded. With upgrading and the addition of fighters, the player can level up and win each round.

The player has a basic character with basic features in the initial stage of the game. The player needs to go to the bushes and collect fruits and at the same time compete with the other player. After collecting fruit, the player has to feed the orbs the fruits.

This feeding gives coins, which he invests in hatching the eggs and getting the jojos. With each hatch, the number of fighters increases, making the fighting and collecting process easier and quicker. The player then fights another guy and gets orbs from the enemies. With the increase in soldiers or fighting groups, the strength gets divided, and with fewer punches, the fruits are all collected, or the enemy is dead.

If you want to unlock special features & upgrade your character, you can go for codes. You can use codes and enjoy the gameplay to gain several benefits and freebies without paying money.

In this Roblox Anime Worlds Simulator game, you have to update your character, buy archive weapons, etc. Codes can provide all this stuff for free without any match played. It can provide you with coins, weapons, mythical and legendary rewards, and many more freebies.

To win all free rewards, here are the simple steps that you can follow the process of redeeming the codes in  Roblox Anime Worlds Simulator:

Are you still confused about how to get more code for the game Roblox Anime Worlds Simulator? Do you want to enjoy all the free rewards by redeeming codes?

You can always follow the official Twitter accounts of @yactidesign, @ManPiddy, @OutlookG_, and @booderman529 to get all the codes from time to time. You can also follow their official discord server of Anime Worlds Simulator to get new codes and free rewards.