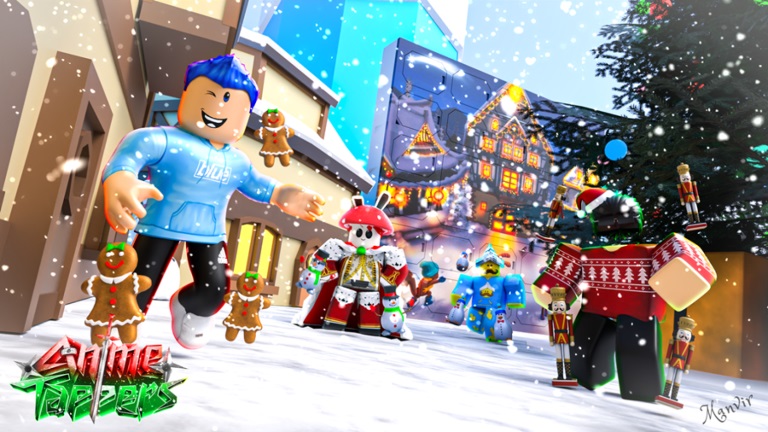 Some of the active codes for Anime Tappers are listed below:

The Roblox Anime Tappers game is all about clicking to gain taps, but with an Anime twist. The player starts in a lobby filled with stuff to buy, but they won’t be able to buy anything initially unless they are prepared to spend some Robux.

Not only does the player have to click away to gain taps, but they also have to collect Yen which spawns around the map randomly. These are the two currencies; taps can be used for Rebirth. Once the player has a certain number of taps, they can choose Rebirth. Undergoing a Rebirth will give the player a permanent tap and yen multiplier.

Then we also have dungeons; dungeons are a feature that requires pets. Pets can be bought from the lobby and other maps using taps. A range of eggs is available at different pricing on every map. Once the player purchases an egg, they obtain a pet of a random rarity like common, rare, epic, legendary, mythic, and so on. Duplicate pets can be combined to form a more powerful variant; this can be repeated a few times. But it costs yen to combine them.

Without a game pass, the player can equip four pets. Once they enter the dungeon, they can click on the enemies to set their pets on them; they have to tap to attack the enemy. The dungeon has a time limit; within that time, the player has to proceed into the rooms as much as they can. Once the time limit ends, they are rewarded with Taps and Yen; if they are lucky, they can get a spin too. Dungeons are the way to farm yen instead of roaming around the map looking for them. There are plenty of locations in-game; they can be accessed by going through portals at the start location.

The codes in Anime tappers can completely change the player’s gameplay initially.

These codes can get the player Pets that are way overpowered for starters, yen, taps, and boosts.

How To Redeem Anime Tappers Codes?

Code redemption is quite straightforward in Anime Tappers. Just follow the provided instructions.

Steps to redeem the codes in Anime Tappers are listed below: –