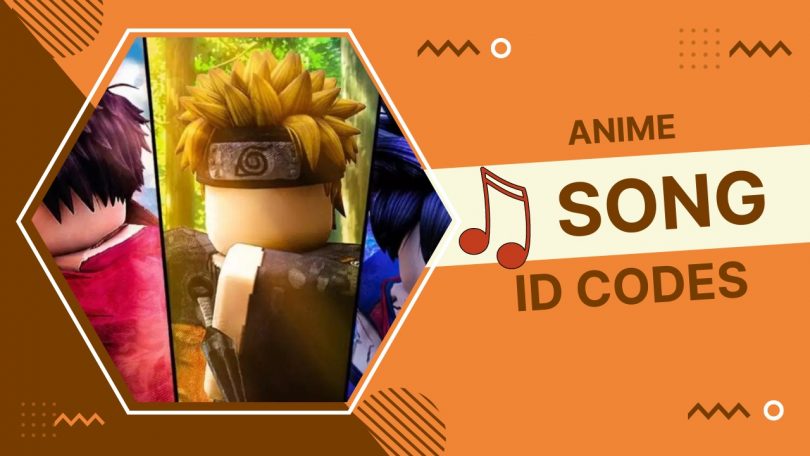 Did you know that you could listen to Music in Roblox while playing a game? If you didn’t already know that, now you do. Not only can you play the music you like, but you can also specifically play Anime songs.

Now, this is sure to make Anime fans go Doki-Doki. Playing openings and/or endings of your favorite anime while playing that very anime-based game on Roblox is exhilarating. Keep your inner weeb contained for a few more moments as we walk you through the process, then we all can go Sasageyo!!

What Are Anime Song ID Codes?

Almost all Roblox players will be familiar with game codes; there are specific codes based on the game that reward the player with items, currencies, or boosts in that game. But Song ID codes are different; they are ten-digit codes that can be used across all the games to play a specific song. There’s a catch, though; they can only be used in games if the game developers allow it in their games.

Listed below are a few of the Anime Song ID codes:

How To Use the Anime Song ID Codes?

With some prerequisites to be checked off, the process of using Anime Song ID Codes might be slightly complicated, but there’s no need to worry; we will walk you through all the necessary steps to get your favorite song playing.

The Anime Song ID codes can be used in two different methods:-

The first and the original method is to use the Boom box. This method no longer works; in this method, the player had to buy a Boom box from the Roblox Avatar shop. Then the Boom box could be used in-game by the player to input song ID codes and play music.

The other method is the game pass method. In this method, the player has to buy a radio game pass in games to be able to access the radio feature. Using the radio, they can play the songs they want with the help of the codes.

The Steps to use this method are listed below:

Here, the player can enter the Anime Song ID code they desire to play; once entered, the Song will play.