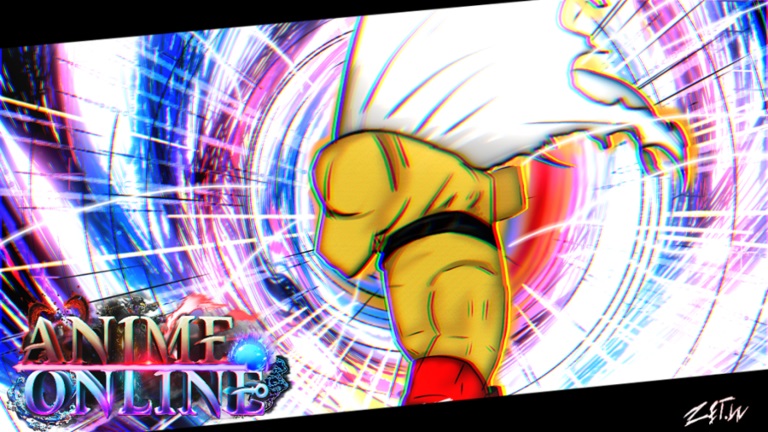 Some of the most used codes by the gamers in the game Roblox Anime Online are mentioned below:-

After the completion of training, the player can move to fight opponents. They are teleported to a 1v1 fighting ground. There the fight starts where they can use all their power and abilities to win. While fighting, combo moves can also be used. The gamers have to continue with the combats and gain points by the number of hits. These points will help in leveling up and moving forward in the game.

Throughout the game, the players change their characters anytime they want. According to the character, the powers will also change. Completion of a set number of combats with unlocking another level and the fights and power will get upgraded and become more powerful. The gamers must constantly understand their moves and fight strongly with other players to become champions.

Roblox Anime Online provides freebies to their players in the form of codes. Codes in this game give you a lot of in-game cash, raid tokens, and many more. This money can be used upgrading your players or unlocking better fighters than you have.

Roblox Anime Online Codes are very easy to apply. Following some simple steps gives you a lot of freebies in this game.

The steps to apply codes in Roblox Anime Online are mentioned below:-

In order to get more updates about the latest codes, you just have to follow the official Twitter account of @xenostrology. All the future updates on the codes in the game Roblox Anime Online. You can also join their official Discord server.