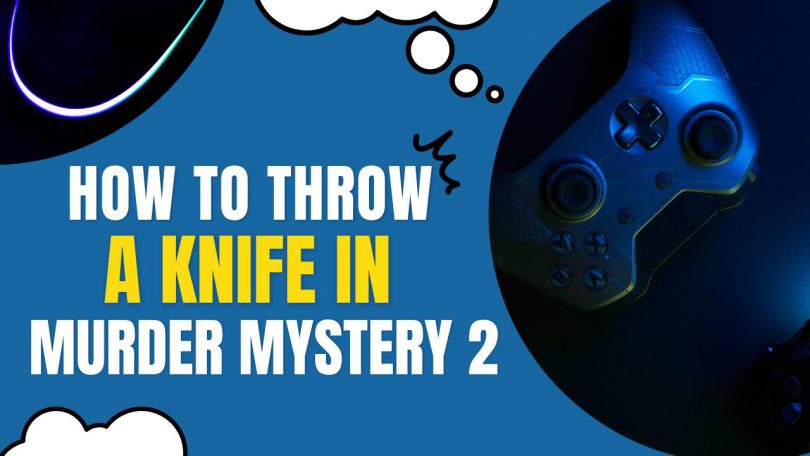 Most of the Roblox Players should be familiar with the Murder Mystery game. One of the popular Roblox games is Murder Mystery 2, if not the most popular game. With over five million plus likes and a whopping eight billion plus visits, this game needs no introduction to the regular Roblox players.

For the uninitiated, here’s a brief introduction to Murder Mystery 2. A group of players is put on a map; in that group, there is one Murderer and one Sheriff, and the rest are innocent players. The roles are assigned randomly, so the player could get any of those three roles when they start the game. The Murderer is armed with a knife; their task is to kill all the payers; the Sheriff, meanwhile, has to try and stop the Murderer before they end up killing all the players. The innocent players can only run from the Murderer and try to survive; they can also get a Hero role if they pick up the Sheriff’s pistol when the Sheriff gets killed. The Hero has the same objective as the Sheriff. There are a couple of other game modes that have a different role composition, but this is the classic mode.

How To Throw A Knife?

The player should already know from the previous section that the Murderer and the Sheriff each get a weapon. If the player gets the Murderer role, they can chase other players with their pointy knife and stab away merrily. But, there is one more thing the player can do if they get their hands on a knife, yes, throw it. For a good reason, the Sheriff cannot do this, as it would be counterintuitive if they threw their pistol. However, being able to throw the knife is a huge plus for the Murderer. Not only does it increase their range, but it also can improve their stealth. Instead of running around players to get close enough to plunge their knives into them, the player can covertly close in from the shadows and throw their knife in a flash. They won’t even know what hit them. This also allows the Murderer to employ the run and gun tactic. So, do you want to know how to throw your knife? Read on to know more.

The method of throwing a knife varies from each platform. We have listed the methods for PC, mobile devices, and for the XBOX console.

Mobile: The mobile players have a button onscreen to throw the knife when they have it out.

XBOX Console: The Xbox player can throw the knife by equipping it and by pressing the Left Trigger button on their controller. It will be thrown wherever they were aiming.