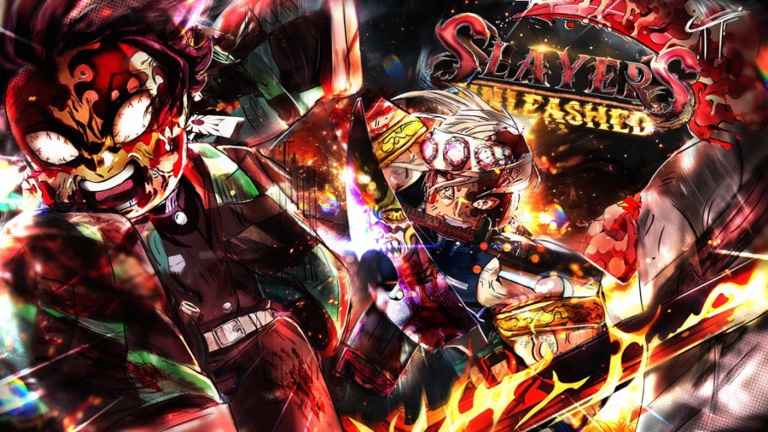 The moon breathing style is a complex and in-demand ability in Roblox Slayers Unleashed.

How to get moon breathing style in Roblox Slayers Unleashed? You need to be a Hybrid Race and gain victory over the legendary Tsugikuni Kokushibou in an epic battle.

You need to use a few hacks to get the most coveted ability in the game. Wondering which hacks these are? Keep reading to find out!

How do You Get Moon Breath in Slayers Unleashed?

Here are a few things to need to achieve for you to get the moon breath style in a Roblox Slayers Unleashed.

Being a Hybrid Race is an inevitable choice in your quest for the Moon breathing style. You need to make a future champion of Slayers Unleashed a representative of a Hybrid Race.

You need to visit a non-player character(NPC) known as Rac for you to begin your quest. Rac stays in the Kenso Plains on the left side of the mountain.

Go up to the end of the Farmer Bootay rice fields for you to find Rac. Rac is an injured Demon Slayer, and you will have to speak to him for the battle to begin.

Point to Remember: It is not guaranteed that you will get the Moon Breathing style. Your luck in winning the battle will determine your chance of getting the style.

Why is Getting the Moon Breathing Style Difficult?

Developers of the game created the difficult boss fight to challenge players. The developers wanted to give players a testing time instead of the easy time given to get the Sun Breathing.

You need to be level 800 or above to acquire the Moonlight Breathing style. This shows that you have to be good at the game.

Players know that the best things don’t come easy, just like the Moon Breathing. Here are some of the abilities that keep gamers on their toes;

The user can fore off two solar dragons tracking to the closes character to their mouse cursor.

Gamers perform multiple dances in a row. The user can strike the closest to the opponent.

The Mirror of Misfortune ability allows users to thrust their blades. The user can call down Slashed from the Sun.

The ability allows users to spin the air and slash down near the mouse cursor.

Given the challenging boss fight, it isn’t easy to get to the moon. But, with the tips in this article, you have a great chance of getting the Moon Breathing Style.

Don’t be so hard on yourself when the fight gets tough. The developers set the game that way, and it’s a lot of other users facing the challenge.