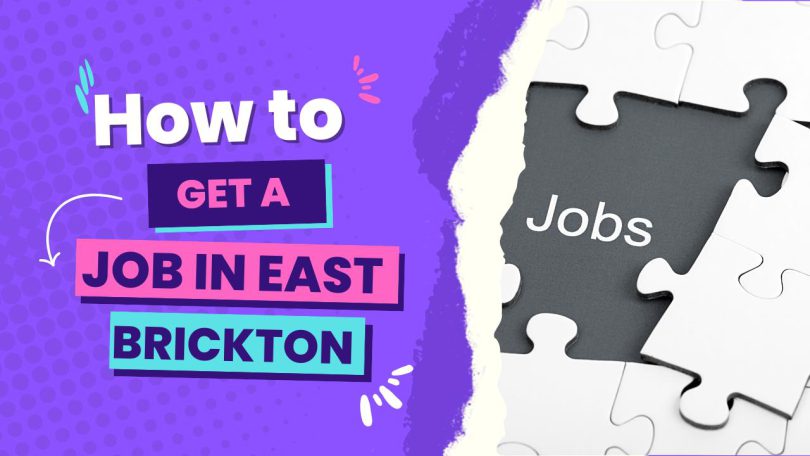 East Brickton is a Roblox game created by Marcus 760. It is well known for its real-life experience. This game brings the player to the 21st century’s real city of East Brickton. Here the players can perform several tasks. They choose the destiny of their character.

Staying in East Brickton is not that simple. To live a good life, you must get a job, work, and earn money. But finding a paid job is a difficult task.

Doing jobs to earn money does

not have any boundaries here. Players can do jobs with the law or agents of the law. A Player’s lifestyle depends on his money, not on how he makes money. But if that player is a criminal, he has to take special care not to be caught by the law keepers. Players should join a job as soon as possible.

Get a Job in East Brickton

Beginners need to be aware of the Do list of Roblox East Brickton. It acts as a guide for beginner players. This Do list will help players know everything about the game, including getting a job in East Brickton too.

To be hired for a job, you have to check whether there are any vacancies for the jobs or not. Start the game and directly move forward to the center. Afterward, go inside the Main Resource building in Downtown East Brickton. After entering the main resource building, press the taskbar button. A window pops up out. All the job vacancy advertisements will be present on the screen. Select the job that is vacant and will be best for the player.

Sometimes all the jobs are taken. There is no job vacancy available. In this scenario, when players are unemployed and unable to get any resources, they have to do it alone. They have to go all around the city and enter every building there. Talk to the owners of the buildings about any vacancies of job and have a job in less time. Keep track of your movements on the map. It will help to track all your moments in the city.

What Job To Do?

There are a lot of job options available to do in Roblox East Brickton. Starting from Salty Saloon to robberies, everything is allowed. Players can choose to be the richest man in the city by doing jobs or conducting different crimes like robberies, etc. Players have to talk with other people to get a job and ask to hire them. For example, players must talk with Johnny Fillip to work at Salty Saloon. Hence you have to add some important dialogue to the dialogue box when players mean someone like “Can I Ask You Sometimes?

Some of the jobs in East Brickton are:- 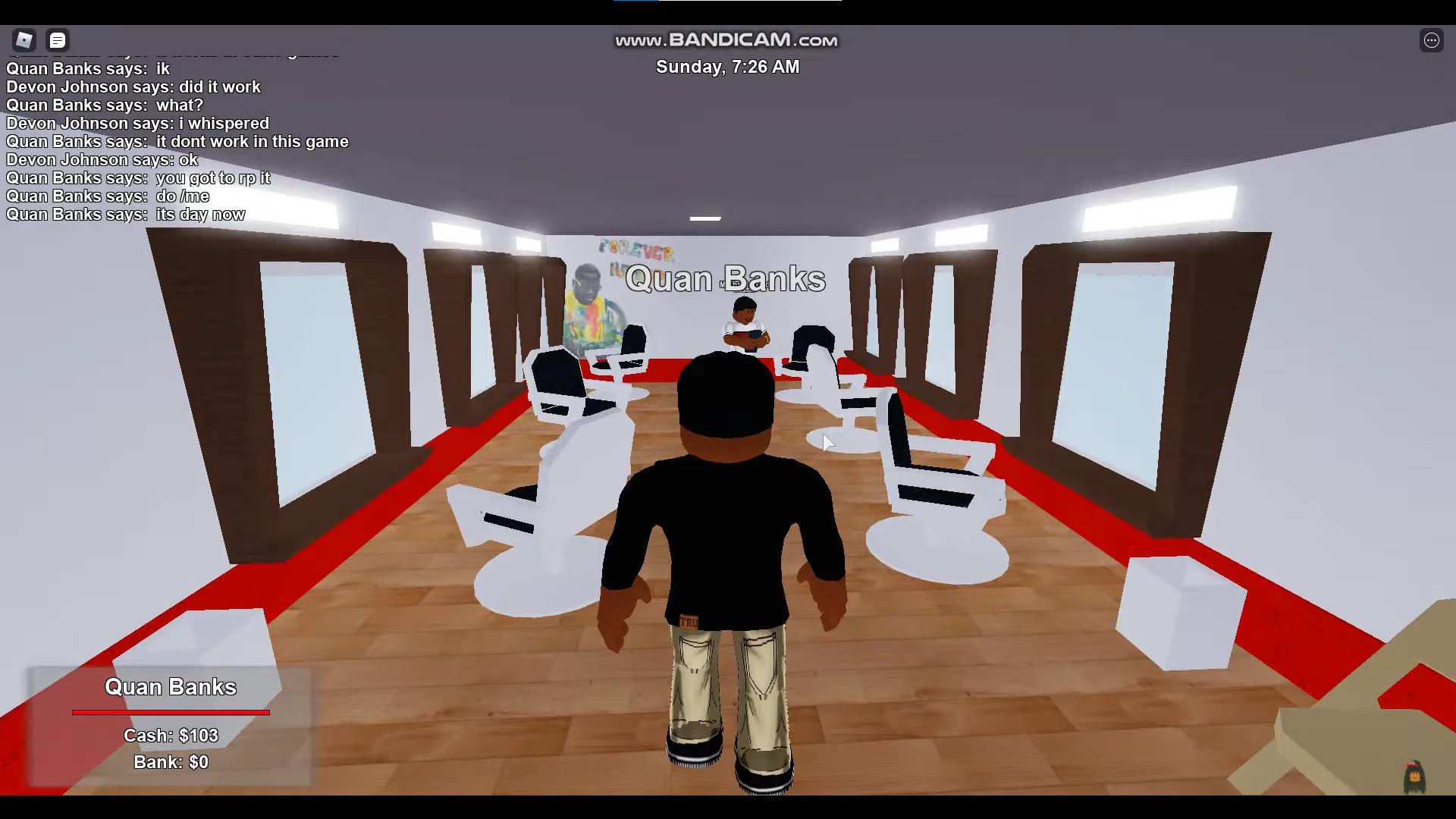 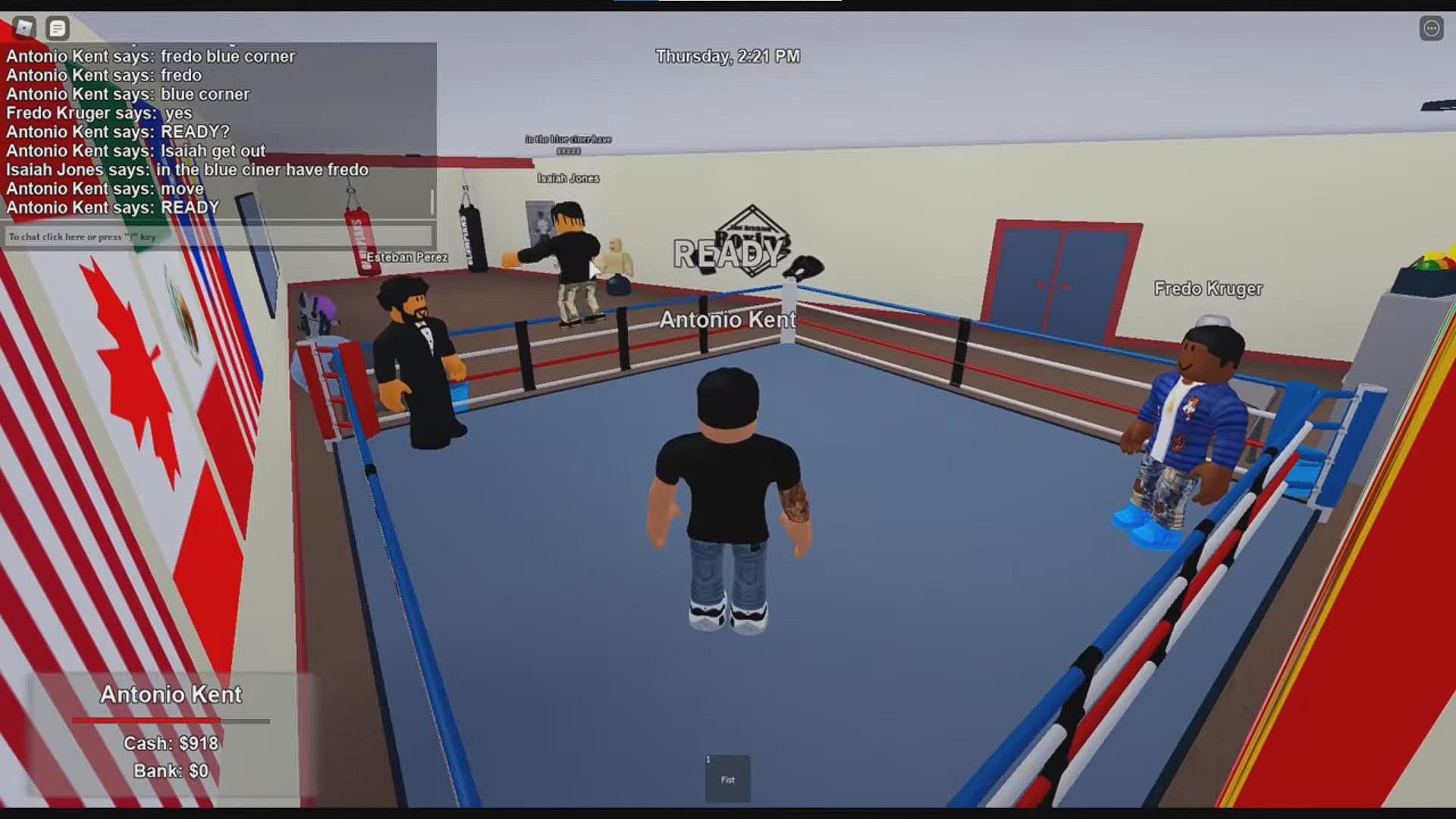 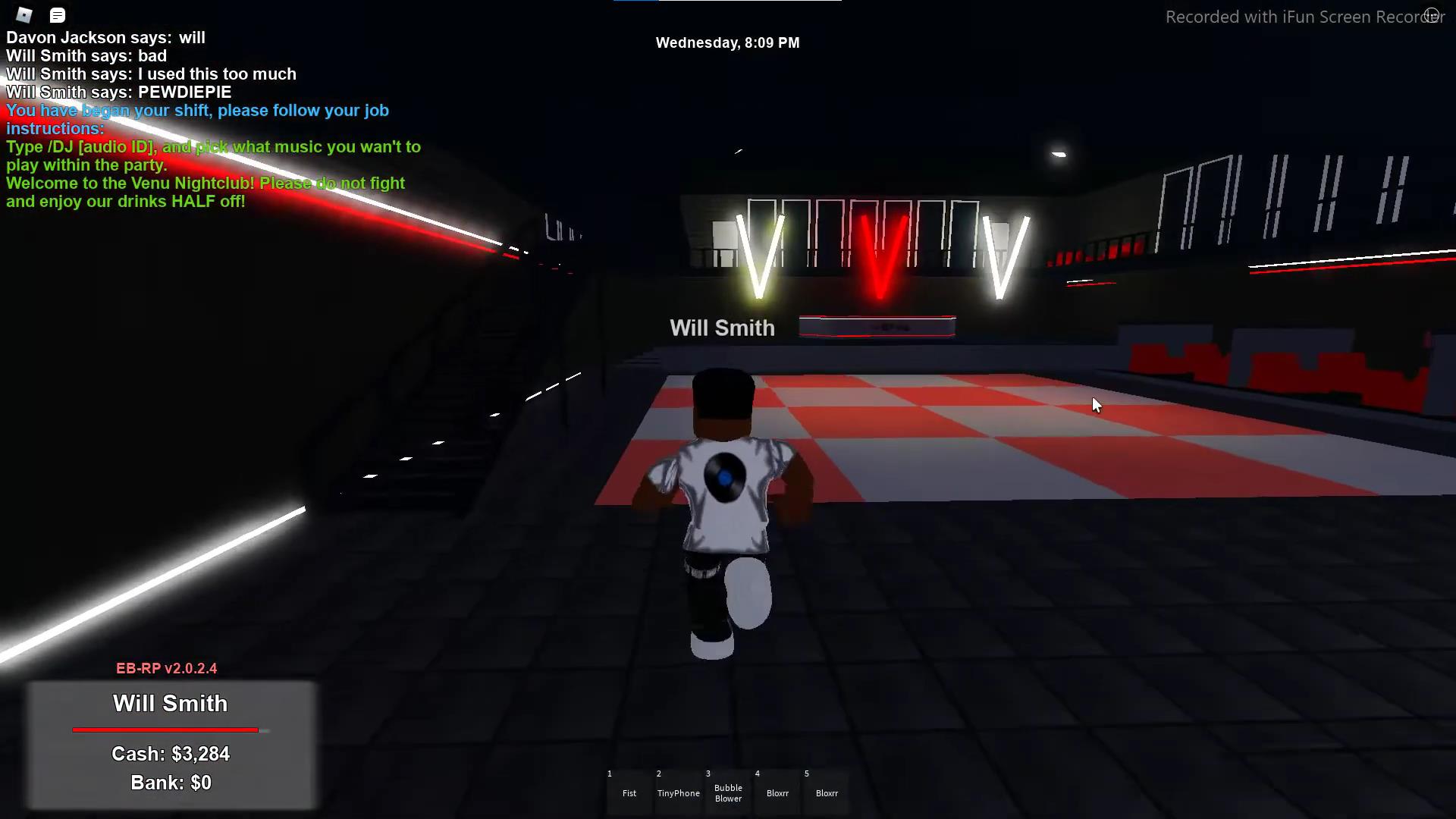