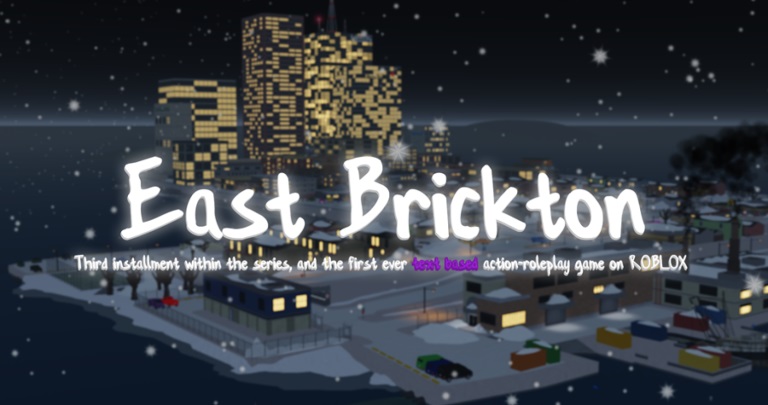 Roblox East Brickton is a town and city simulation set in an open-world environment that falls into both the violent and urban genres. The game is conducted in the fictional city of East Brickton, which is modelled in Buffalo, New York.

Players can design their in-game avatar and create a unique in-game name, ensuring their privacy. The concept of currency and purchasing items or necessities is also included in the experience. It can be earned in a variety of ways, including working at various jobs.

The game includes aspects of violence, allowing players to rob banks, cause havoc, incite a shootout with other users on the server, and begin a company selling illegal substances. Players can join the East Brickton Police Department to fight crime and take on the role of an officer.

Players will also be able to attack one another in the game. However, in order to buy a gun, gamers must first obtain a firearm permit, which costs 1000 Brickton Bux.

How To Get A Gun In The Game?

In Roblox East Brickton, each player gets to choose the way they want to live. Some players prefer to lead a peaceful, straightforward, and diligent existence. Others may want to be the rulers of the city. Suppose the players anticipate being involved in combat circumstances or just wish to protect themselves from the enemy. In that case, they must possess a gun, which also requires the acquisition of a separate weapon license.

Follow the simple steps listed below to possess a gun with a weapon license:-

If the players are short of currency to buy their favorite gun, they can always visit the key resource employment center, also known as the job center. When the players go inside the job center, and up to the desk, they’ll be given a list of available jobs which they can perform. The more jobs they complete, the more Brickton Bux they can earn.