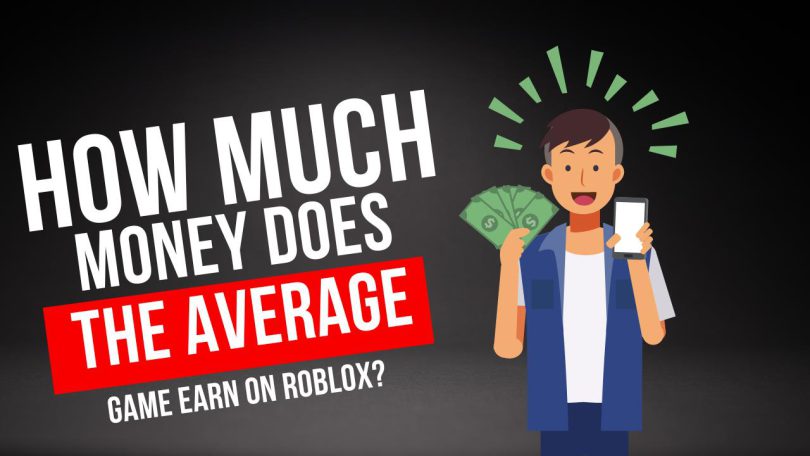 Roblox is one of the largest gaming platforms. It is widely prevalent among gamers all around the world. It gives exciting adventures and gaming experiences to the players in a variety of simulators. The world of Roblox has a long list of different types of games, starting from anime-based games to pet, car, and tycoon simulators. The players can choose the game of their choice and have an extraordinary gaming experience. 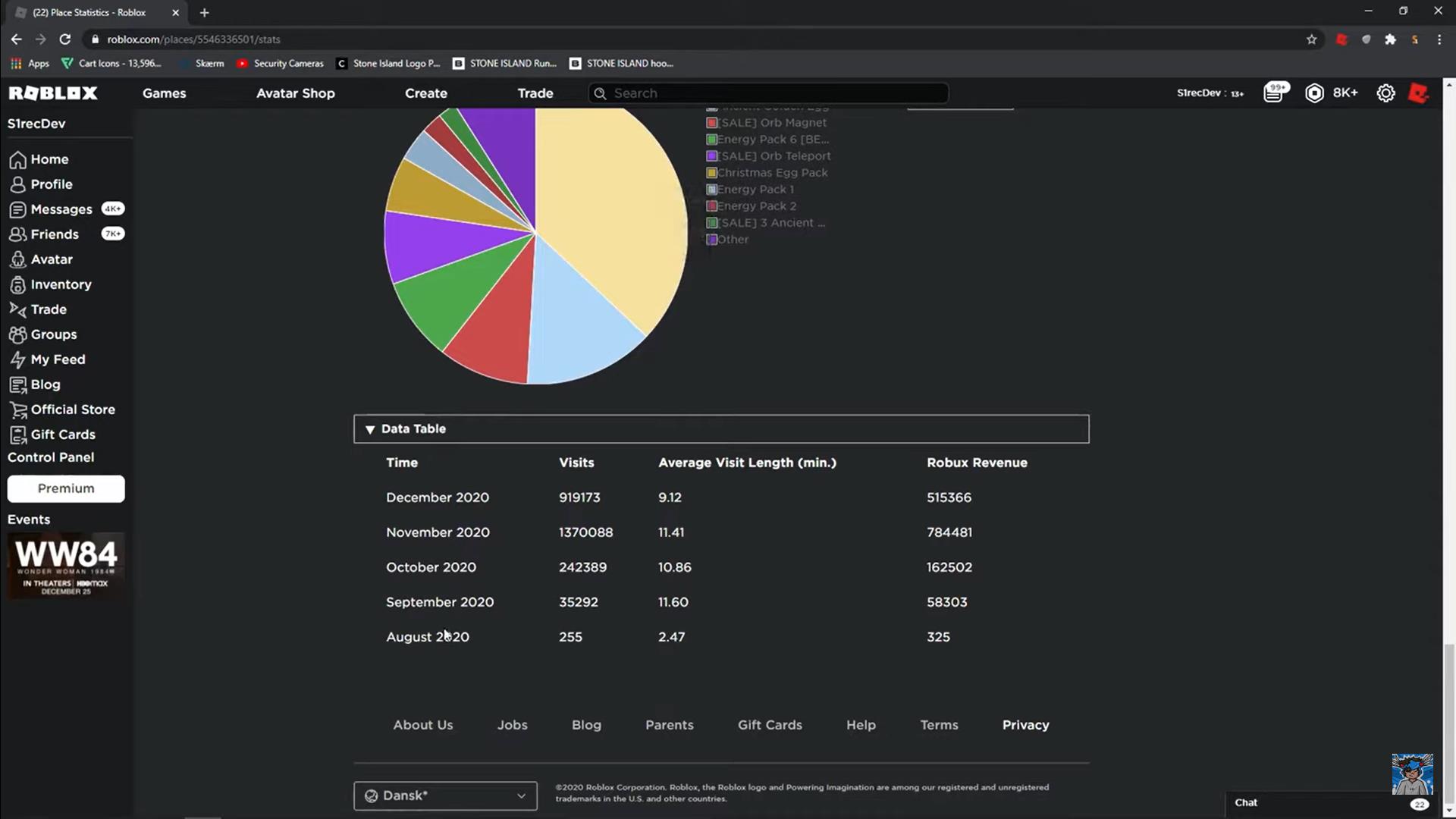 The platform not just provides games but also gives scope for creating games. The users can create and develop their games using their creativity and skills. Developers can choose what kind of game they want, what elements they can add, and how to play the game to become the champion. After the game is launched, gamers worldwide can play on the Roblox platform. The gamers use their money to play the game. Based on the gaming time and the collected Robux, developers earn money. Here are the average amount earned from a game in Roblox.

Roblox earnings are very unpredictable. It can range from $0 to millions of dollars. An average game with 500k to 800k visitors can earn around $1500 to $2000. Games with billions of visitors can generate a revenue of more than a million USD. The amount earned mostly depends on how the developer has monetized the game. The monetization process is the most vital element here. The better they have developed the game, the more they will earn.