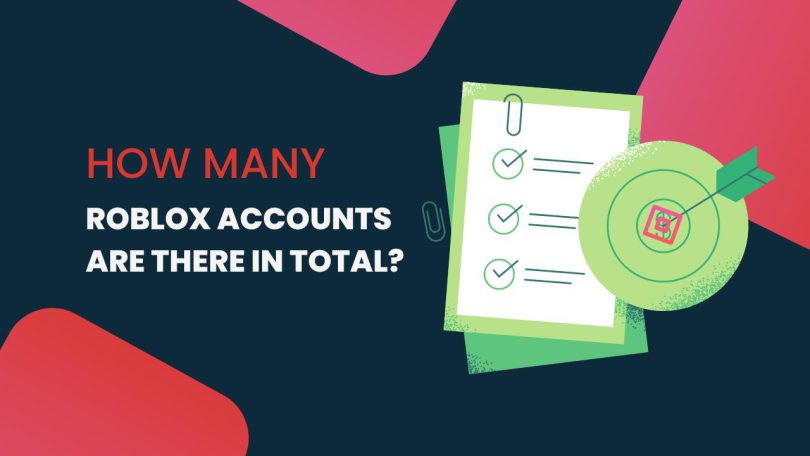 If you have been following the computer gaming trends, you will have a gist of how popular this title has been in recent years. The massively multiplayer game platform has been around for a few years and is steadily growing in popularity among the gaming and creator communities. Easy, simple, and interesting are the three things that can describe this recent superstar of online games. 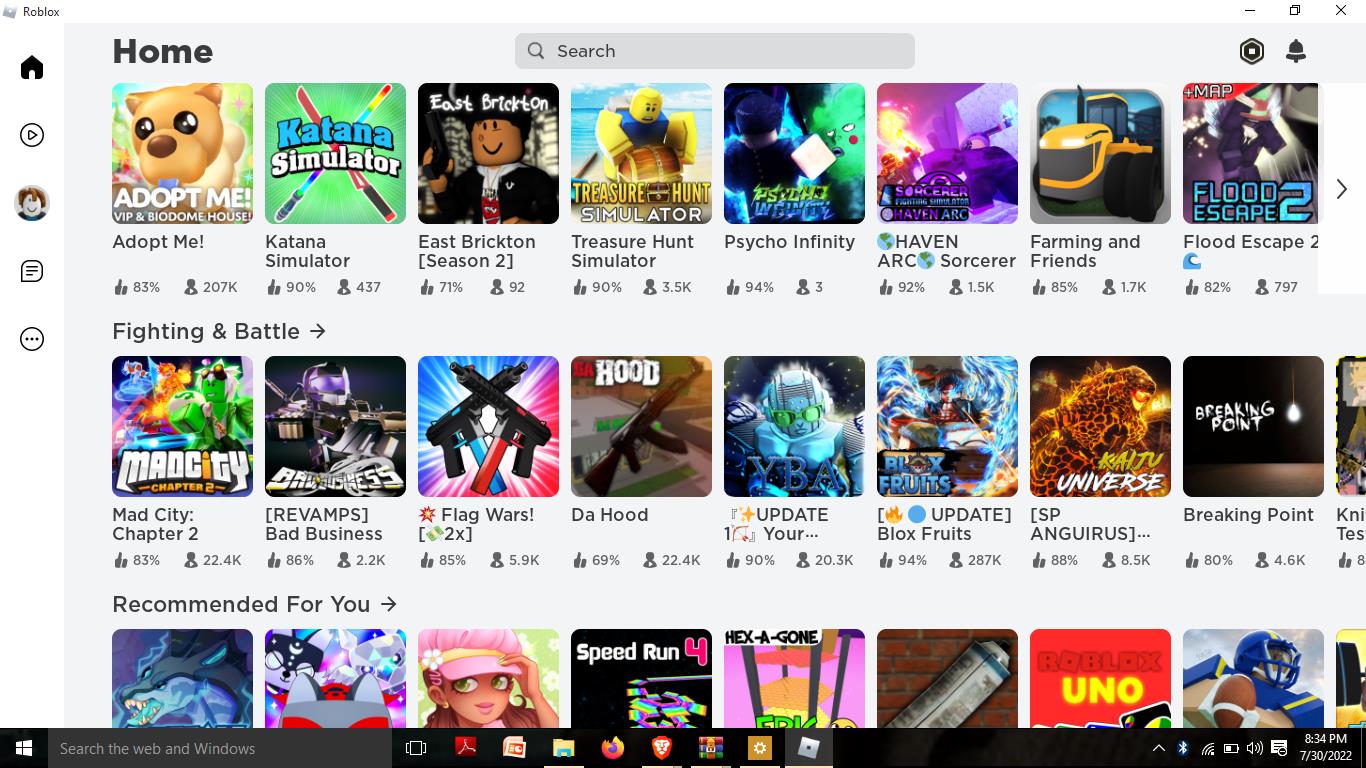 Unlike popular opinion, Roblox is not a game in itself but instead acts as a platform for users to make games. These user-made games are open for everyone to play. And the massive player base of the Roblox community means there is no shortage of games for users to play.

This proves one thing for sure: whatever Roblox has been doing, they are probably doing it right. To attract such a strong player base in times when children get bored on a whim is a feat in itself! Roblox is currently generating $600 million in revenue from the active player base.

As of September 2022, Roblox is still going strong, hovering at around 200+ million users and showing no signs of slowing down.