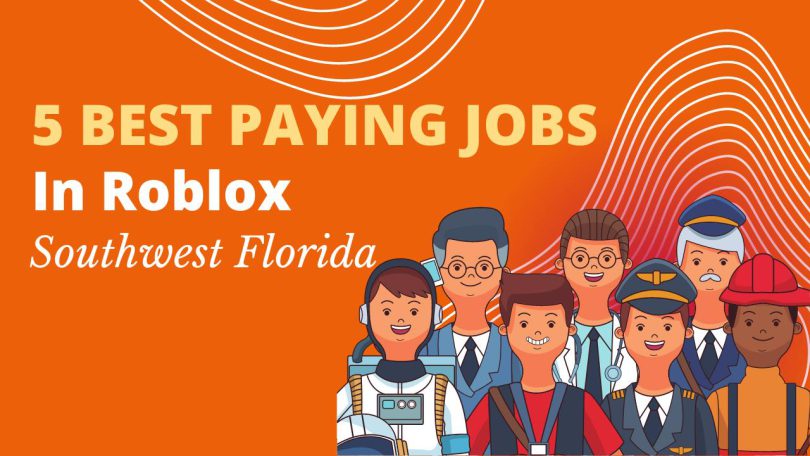 Roblox Southwest Florida is a game based on the area around Bonita Springs, situated southwest of Florida. This is best for the players who want to live with fast cars, money, and style. This area involves a lot of fast cars, role-play games, and finishing various crazy heists.

All this crazy and fun stuff demands money. Players need a lot of cash to enjoy Roblox Southwest Florida. But the game also provides many job opportunities to earn money and spend them in Southwest Florida. This earned money will give you the liberty to live your life however you like.

This article will introduce you to the top five highest-paying jobs in Roblox Southwest Florida.

Different jobs provide different sets of pay rates and ranks. When you are promoted in a job, players’ rank increases and pay rates too. The pay rate also depends on the game pass player owns. The police officer is a job that can provide you with a lot of money in a short period. In this job, the promotion and leveling up of players’ ranks are easier than in others. Players can earn money by reaching the rank of law enforcement. They get paid up to $1375 per minute as a captain without gamepass, or else players get $2750 per minute. The best part of this job is that players get cars to drive for free. Drive the car throughout the city without paying anything. 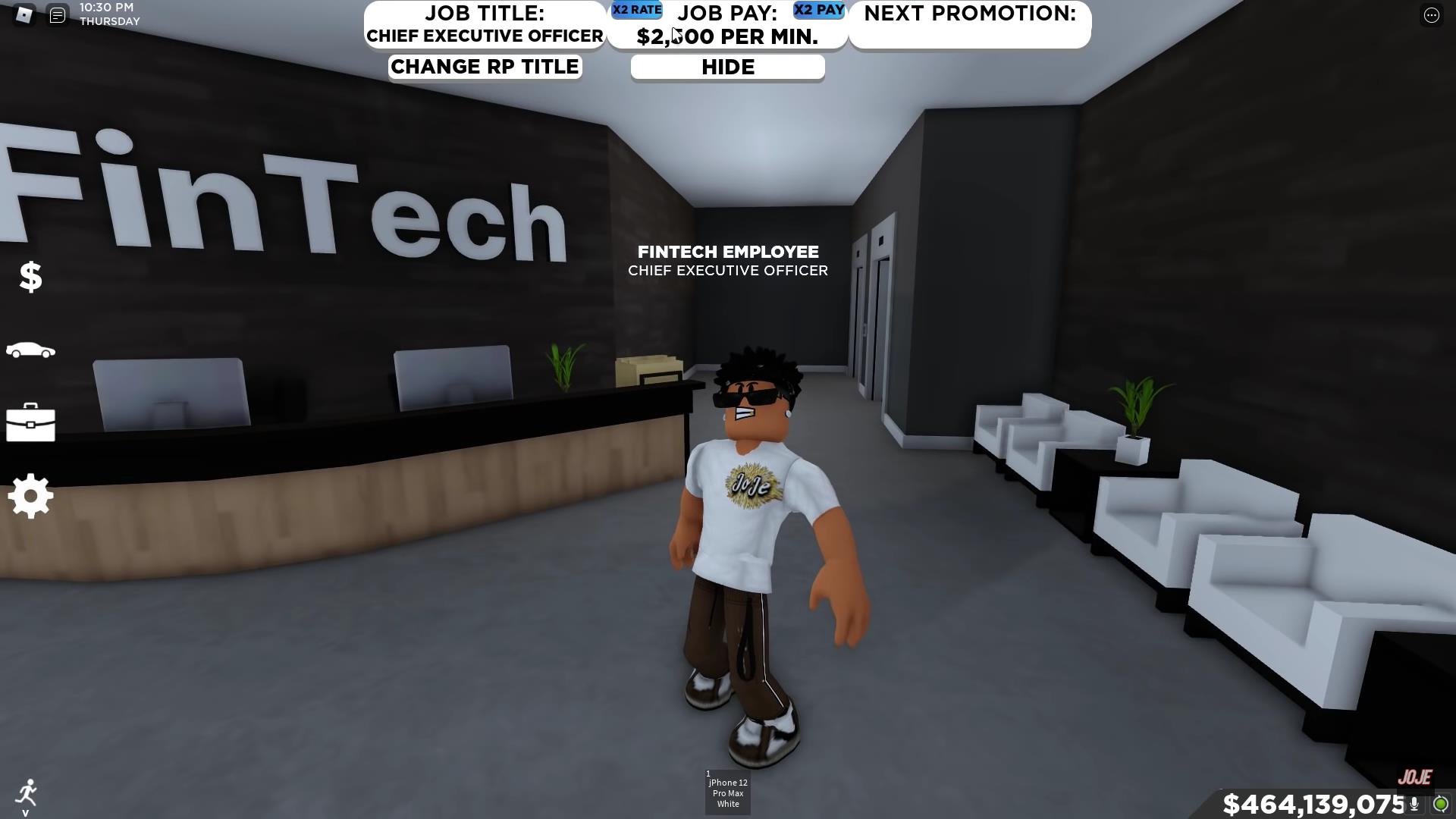 FinTech is a company in the game. If a player becomes an employee, he gets paid. An employee of a mid-range position in FinTech is paid up to $1000 per minute. With promotions, ranks are leveled up to the CEO of the company. CEO earns around $2500 without gamepass. This is the highest pay rate of any CEO in Roblox Southwest Florida. The Employees of FinTech also get an additional feature to charge their Tesla cars for free in the FinTech office. 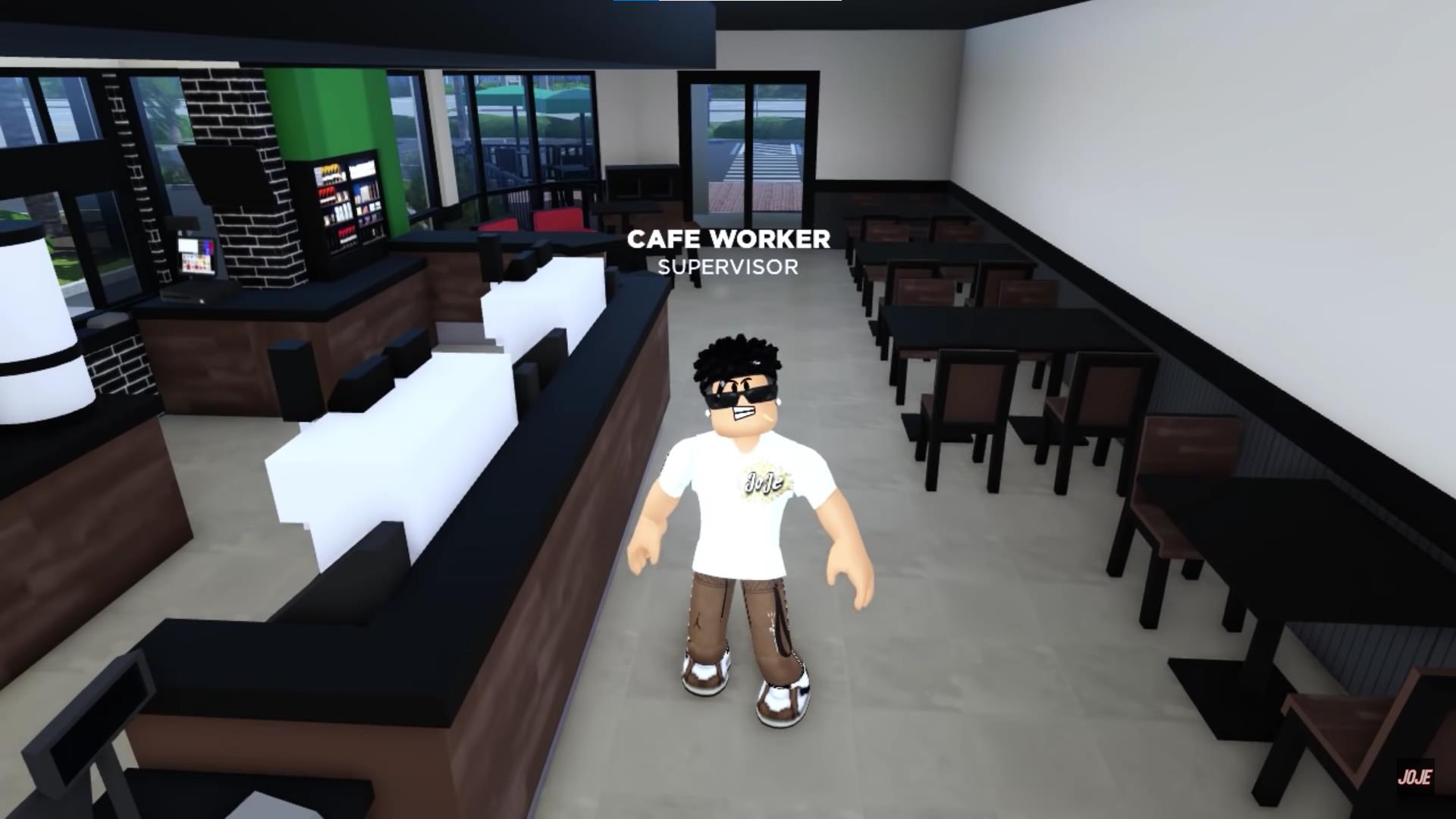 Cafe Worker is a job that can level up more Faster than the other ones. It may look average, but this job can earn much money. After you become the cafe owner, you can earn $1,750 per minute without a gamepass and $3500 with a gamepass. 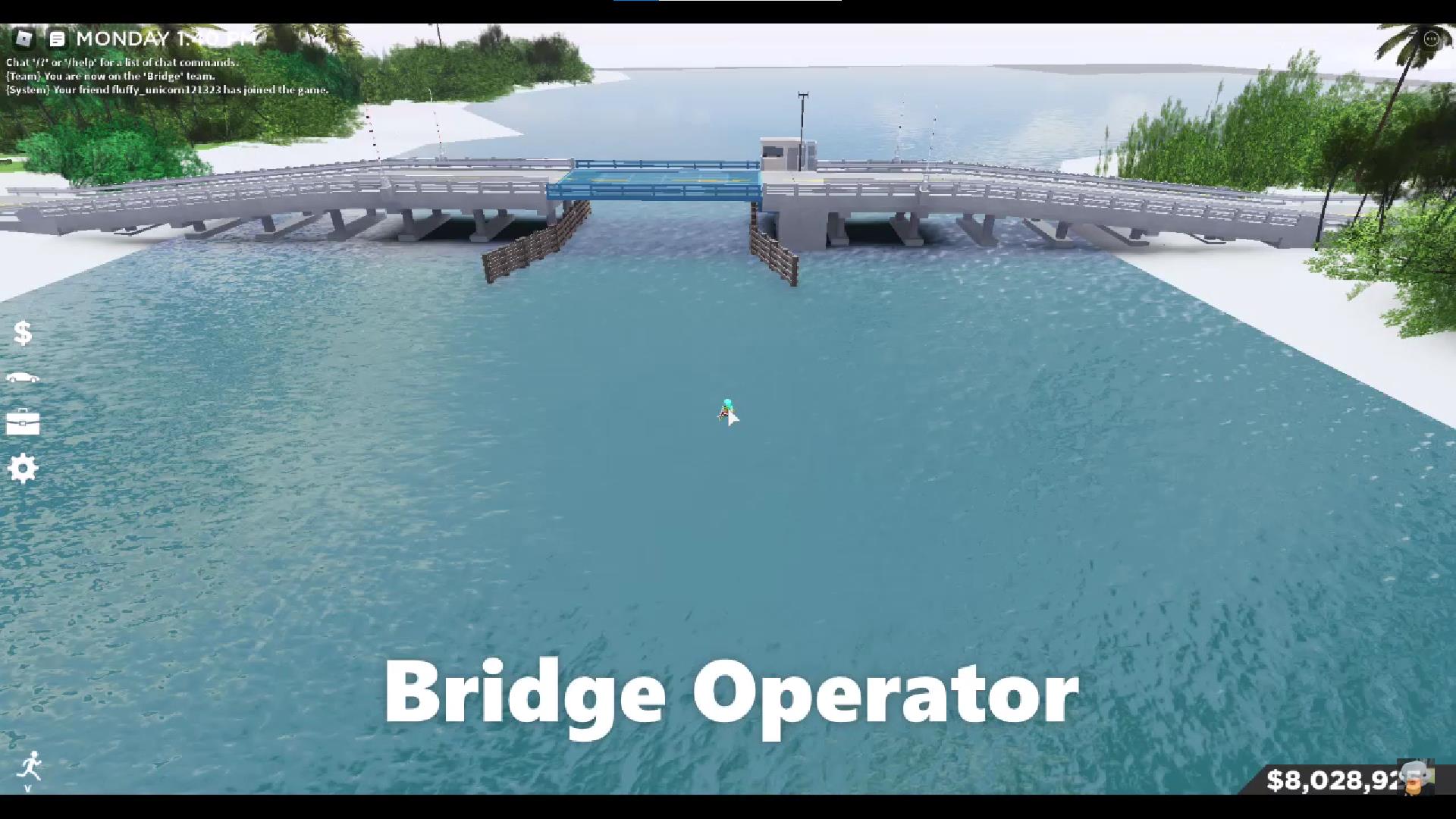 This job does not ask for a lot of focus. It is also called AFK, away from keyboard jobs. Players have to lift the bridge or lower it whenever required. Players get paid for every motion that they make on the bridge. They earn up to $1,025 per minute without any gamepass. 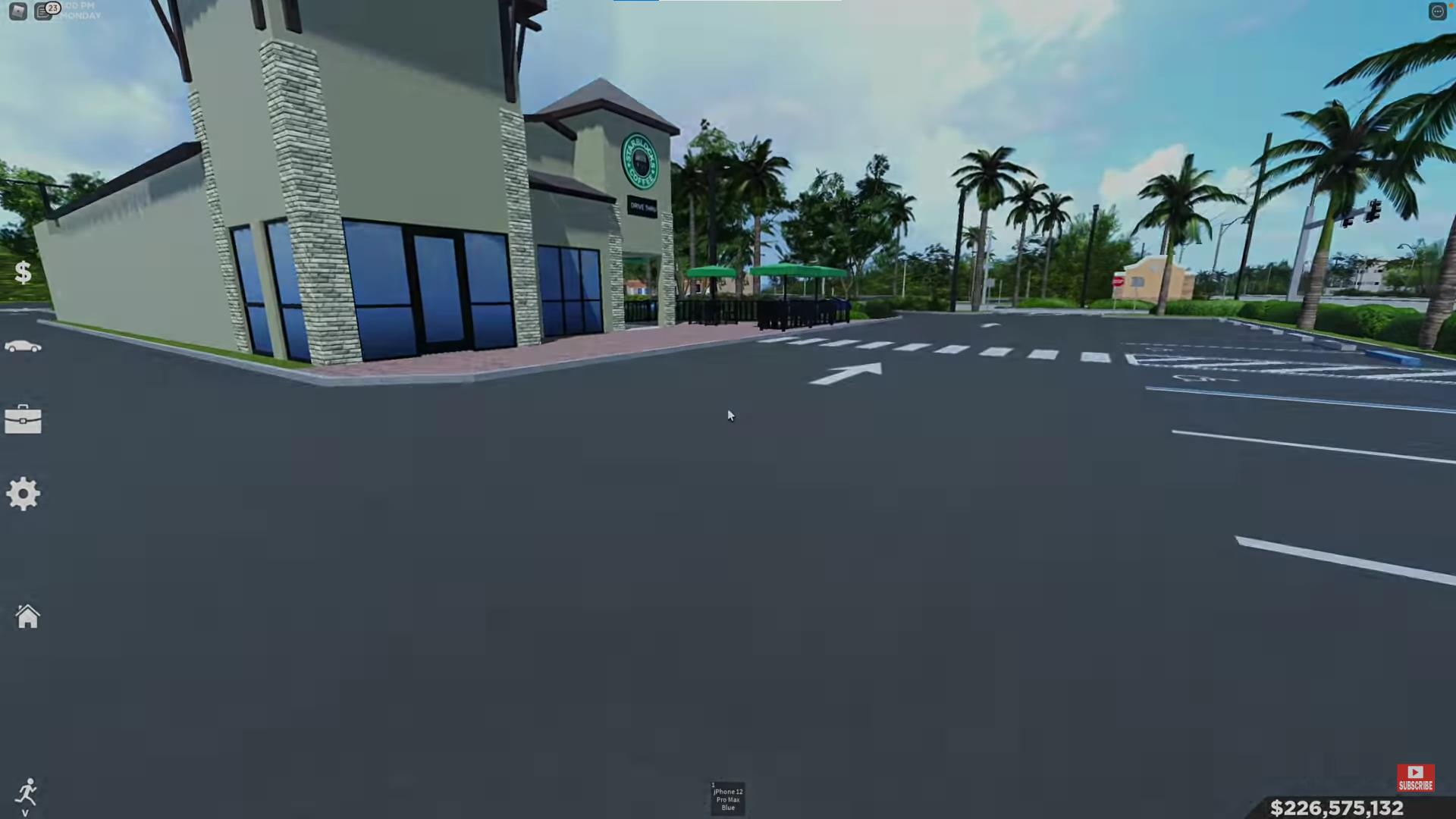 This is a bit labor-intensive company compared to others, but it pays well to its workers. After becoming the owner of this store, players can earn a lot. Players can get up to $2000 per minute for all the hard work. It is a great job for interactive players.