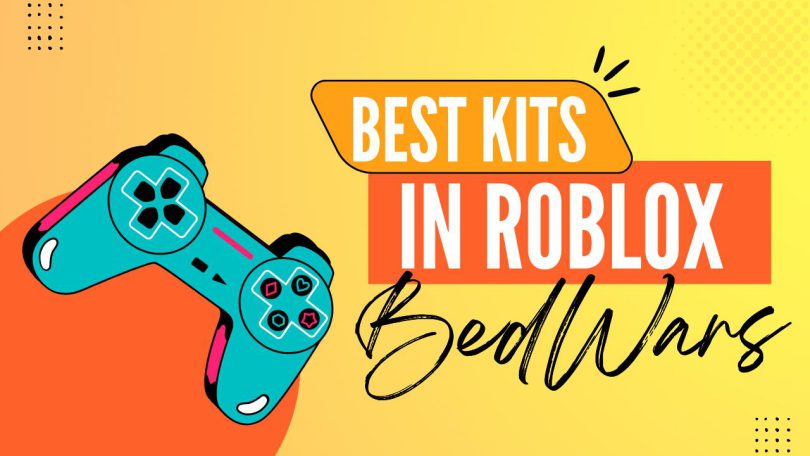 Roblox BedWars is a strategic team-based multiplayer game where the players have to defend their bed from other players or opponents. It was launched into beta on May 28, 2021, and has gained quite a lot of popularity amongst the Roblox player base.

With the June 14, 2021 update, the BedWars team added kits to the avatar bundles that give players special abilities and skins. The Eldertree and Crocowolf’s kits cannot be turned off due to physical changes to their avatars.

In addition to the three free kits per week, there are also skins available starting at 799 Robux for Barbarian, Yuzi, Vanessa, Melody, Farmer Cletus, and Baker. Each non-Battle Pass kit costs 6,783 Robux.

Eldertree is a great kit both for new and experienced players. Eldertree is a super simple kit where you collect orbs around the maps, which increase your max health. The downside is that you can’t buy armor, but that’s the trade-off considering the health increase costs you nothing, leaving you with all the extra iron you can spend on other things like better weapons and tools.

Yuzi is one of the best mobility kits in the game; when she first came out, she was insane and easily the number 1 kit, but after some nerfs, she lost her throne. She has her first hit ability with her crazy range, and she also has her AoE attack, which is similar to Jade and Regent.

Conquerors can spawn damage defense and heal banners that boost your character. The banners are cheap for the early game and almost guarantee that you’ll win nearly every battle you use with it unless you’re under-geared. The crazy thing about it is that you get instant fire damage healed! It’s just mind-blowing, so this kit is really powerful.

Barbarian is one of the best kits that you can buy. It just requires rage, which is built by damaging other players. The more players you damage, the better swords you get. The downside of this is the opposite effect. If you die, then you start losing rage, and you’re gonna start losing your weapon upgrades which is a downer.

Aery is the best kit for Roblox BedWars. Aery gains a sword to damage the more you kill. So the reason why she’s better than a barbarian is simple if you die, then you don’t lose that damage bonus, making her much easier to use, and you can also buy swords, which makes it possible for you to cure Barbarian quickly.