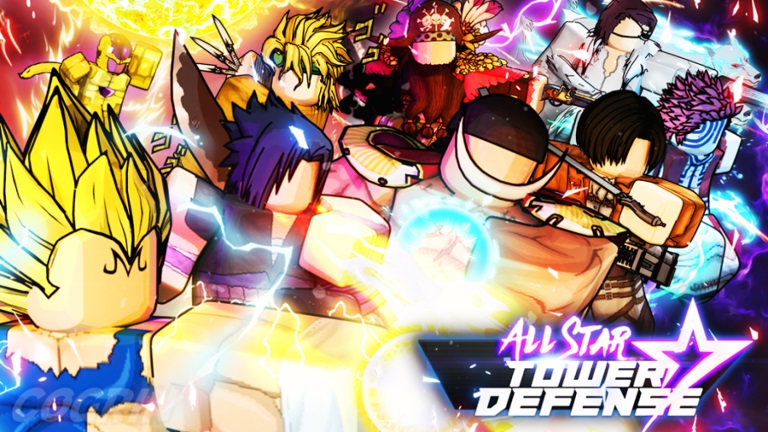 Roblox All-Star Tower Defense is an anime-themed game with various Anime characters. It is very popular among gamers as the players can choose their character among a large variety of anime characters. Those chosen characters fight in the game and earn gems. There are more than 50 different five-star characters in the game, which makes it very fascinating for the players. Some of the most powerful units are Dr. Heart, Onwin, and Bellma.

In the game of All-Star Tower, the gamers can acquire and get characters through gems and gold summons. The players first need to collect a good amount of credits, golds, and gems. With the collection of beneficiaries, they can get the unit of characters. There is a large list of units to choose from according to the gamers’ needs and wants. If the players fail to acquire the character with the help of banners, then they can go for trading units with the existing other players in the game.

There are a series of different modes. Each different model has slightly different working or gaming. They have different kinds of characters with a variety of qualities and magical power to fight enemies. These characters have ranges of quality power that helps the gamer make a good fight with the opponent. With each increasing level, the gamers can upgrade the characters for better power production.

Following is the list of Best 5 star units of character that come in various modes:-

The Patriot(Funny Valentine) – this powerful character has Bus Armour Ability. With this power, they can stop their enemies.