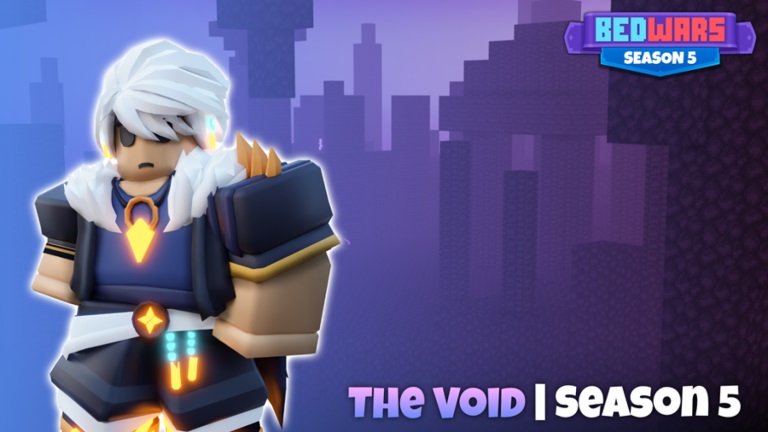 Bedwars is an insanely popular Roblox game with almost four billion visits. It is a hybrid Minecraft game with a heavy focus on PvP, team play, and, most importantly, strategy. Players can build their homes how they want and safeguard their beds. The goal is to find and destroy the opponent’s beds. Beds allow the players to respawn, so the player should know better than to leave the opponent’s beds intact. The game’s title should make sense now.

What Are Commands, And How To Use Them?

Commands are chat commands that can be typed into the chat in the game to execute a particular command in the game. To use the chat, the player can press “/” or manually click on the chat menu. There they can execute these commands. Most of the commands can be used by anyone in the lobby. But some commands can only be used by the creator of the Match.

Some commands require a parameter to be used with them. For example, the

/kick command requires the player to mention a username along with it to be kicked. The commands in bedwars are listed below. Parameters for commands that require them are mentioned in square brackets [] next to the command.

/lobby Using this command will teleport the player to a lobby server. They’ll be teleported to a different server if they are already in the lobby.

This command changes the cooldown of all generators in a custom match. The creator of the custom match can only use this.

This command changes the time till a sixty-second deathmatch or the sudden death countdown starts.

The creator of the custom match can use this command to prevent players from buying the specified item.

This command is used to toggle the spawn of entities.

Using this command will send a custom notification to all the players.

Using this command can disable the effects of a specific kit.

A Lucky Block Airdrop is dropped upon the usage of this command.

This command can be used to give the user a particular item.

This command teleports the user to a particular player or a player to another player.

This command is used to teleport all the players to the user.

Upon the usage of this command, teleports the user to the team’s bed.

This command is similar to the spawn command, except it is used to give items to other players.

This command grants the player the specified enchant with the mentioned tier.

This command enables or disables the anticheat feature in the game.