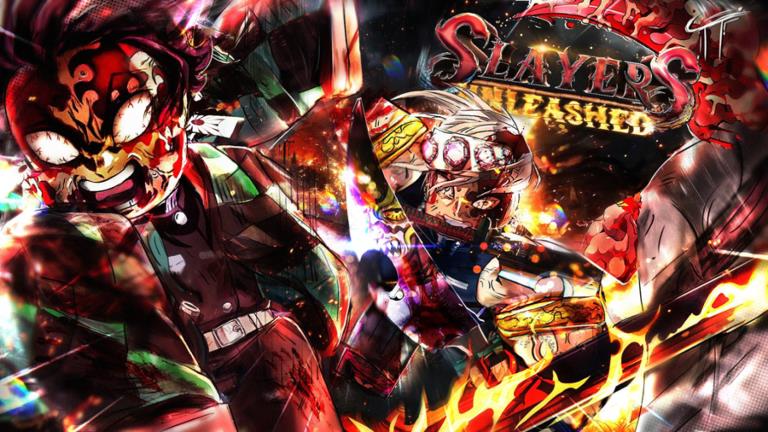 All Clans Roblox Slayers Unleashed is an anime/ manga mega-hit anime called The Demon slayer. Demon slayer has already gained a worldwide fan following and popularity. If you happen to look to become the most powerful gaming character in Roblox of all clans, you’ll need great breathing techniques. There are multiple clans you can choose and become from. You’ll find rare and not so rare along the way. DaZen studios make this game. You also get unique abilities after customizing your character. You can also unlock codes for free benefits.

One can find all the current and available clan lists in the list below. It has everything right from the common to the rarest!.

How Can One Reroll Clans In Slayers Unleashed?

The players can do so by using a reroll code or paying by spending 75 Robux. You have all the chances to become the strongest skilled fighter in Roblox slayers Unleashed by carefully picking out the most suitable clan and with the suitable breathing techniques. You can become the ideal form of character by donning these Avatars. So get ready for a fast, adventure-filled gaming fantasy that has the best of the anime world to live and play through!