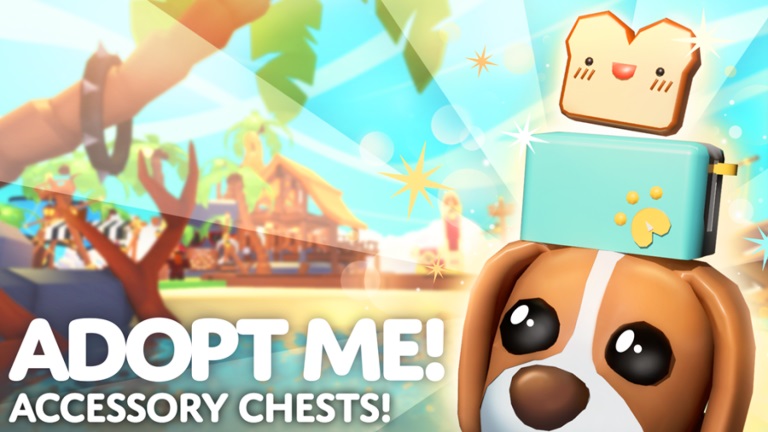 The idea behind Adopt Me is to breed animals or trade for them, take care of them, play with them, and enjoy having pets. Pets come in a huge variety of types as well.

In Roblox Adopt Me, the Mythic Egg has just been released, offering a huge selection of brand-new animals. You can envision the type of Roblox pets that will hatch from the Mythic Egg. Every Adopt Me gamer will want to get their hands on these unique creatures.

A Mythic Egg can produce eight pets. Since they are all different levels of rarity, collecting them will probably take more than eight eggs. There are currently eight mythical eggs that you may add to your collection or exchange with other players. The creatures inside these eggs range in rarity.

Here is a list of every animal that was discovered within the mythic egg of Roblox Adopt Me:-

Only trading or opening any leftover Mythic Eggs will now yield a Sasquatch egg. A rare pet can be hatched by players 34% of the time, whereas the Sasquatch can only be hatched 17% of the time.

Only trading or cracking open any remaining Mythic Eggs will still yield it. From the Mythic Egg, there is a 19 percent chance that a rare pet may hatch.

From the Mythic Egg, players have a 20% chance of hatching an ultra-rare, but only a 10% chance of birthing the Hydra.

From the Mythic Egg, players have a 20% chance of hatching an ultra-rare creature, but only a 10% chance of producing a Wyvern.

From the mythic egg, there is a 22% chance that a common pet Wolpertinger will hatch.

One of the eight creatures listed above could appear from the infrequent category whenever you obtain a mythical egg at the Nursery. You can buy each of the mythic eggs for $750 in-game money at the gumball machine. These eggs enhance the gameplay and make it more exciting with all these adorable pets.